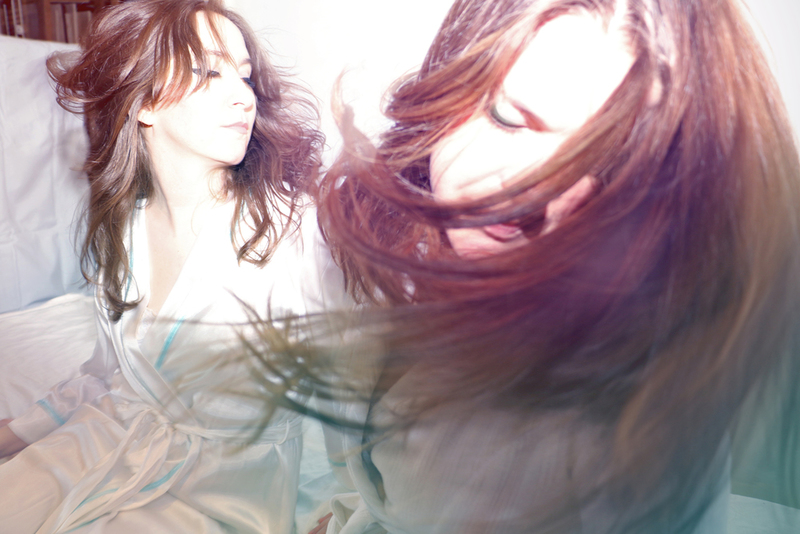 Their poetic lyrics are inspiring, channeled by a unique energy-driven mix of surf, pop, and noise with a bit of metal for good measure. Founder and lead singer Christina B played keyboards and sang as part of her family’s mega-church in Ohio before she escaped to Brooklyn disguised as an airline stewardess at the behest of guitarist Shaw Walters, a California transplant who had recently arrived in New York with a suitcase full of Bay Area weirdo noise rock sensibility. Sara Mundy signed on to sing and play keyboards and Tysen Arveson became the band’s resident bass player and tattoo artist. With the group taking shape, they later added vagabonds Josh Davis on drums and Isabel Alvarez on keyboards and backup vocals to fill out the sound.