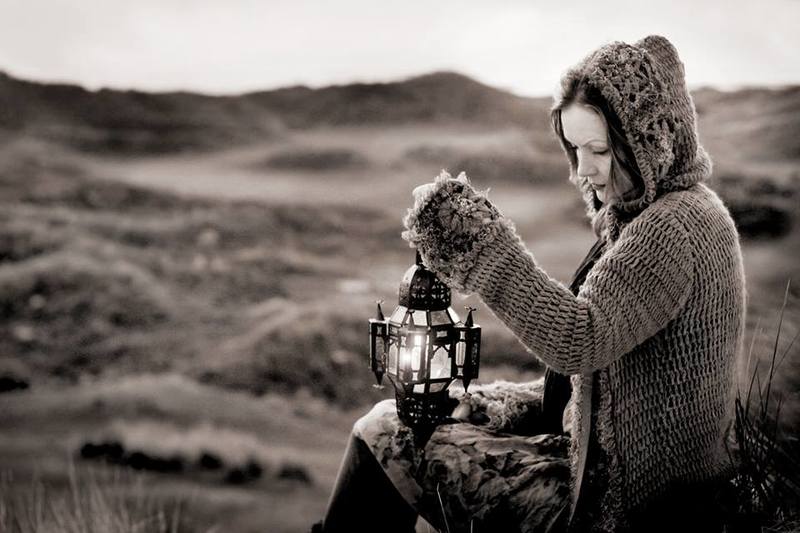 Stephanie grew up in the heart of the Ribble Valley, Lancashire listening to Joni Mitchell, The Beatles and Johnny Cash, dreaming of being a songwriter. She went to Blackpool Art College and worked at various arts and crafts, floristry and painting. David Boyd signed Stephanie to a five album deal with Hut/Virgin and in 2003 ’That Girl’ was released. Six months into her deal, Hut closed and Stephanie began writing for her second album.