My favourite uncle lights the way 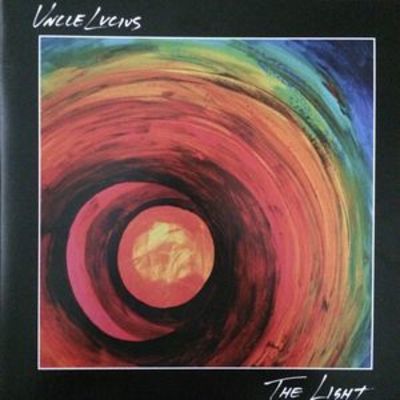 This band really know their music history and styles. These denizens of an American city steeped in great music; Austin, Texas are one of the most genre defying bands I have listened to in ages. There are elements and influences from; alt.country, country rock, rock 'n' roll, blues, bluegrass, soul, 60s rock, 70s rock. Quite frankly the list is endless.

But they are a million miles from being defined by their influences they are a band which should be huge in my opinion. In a parallel universe Uncle Lucius may be well on the way to becoming a Grateful Dead for the 21st century.

I am listening to the album for the third time as I type this review and it gets better with each play through. My favourite songs right now are "Wheels In Motion", "End Of 118", "Gulf Coast Gypsies" and the title track "The Light". Many of the records songs have messages or stories within in them. I think that "Don't Own The Right" is about not being judgemental. But I suppose in reviewing their album I am being judgemental of Uncle Lucius aren't I? Well if I am then I judge this to be a great album.

They have a few UK dates remaining up to January 27th. I will have to miss them this time around unfortunately. But if you get the chance then I reckon you're in for a proper treat. The tour then moves on to Sweden and Norway before heading back for some US dates.