Read more
REVIEW album The Wild Wild Into The Sea, Into The Stars 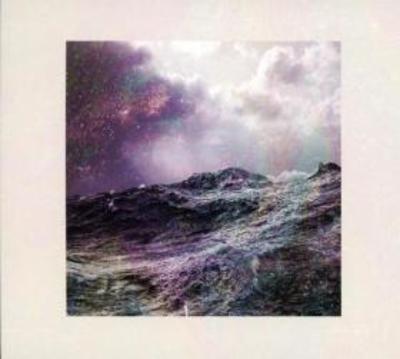 Benjamin Dunn a.k.a is a one man musical dynamo better known as The Wild Wild. He once said that he thought he may have lived a thousand lives. Well if that is true then I am sure many of them involved music. He has great scope and expanse in his music coupled with great talent.

I detected many influences in this new release 'Into The Sea, Into The Stars'. Has he written any soundtracks yet? I don't know, but he ought to the production on this record is crystal clean and powerful. I sensed everyone from Bastille and the Imagine Dragons to Ultravox and Duran Duran (albeit Mr Dunn's voice is much better than Mr LeBon's).

I would not try and categorise the Wild Wild as a synth act or a retro band. Benjamin Dunn and his Wild Wild alter ego is a pop maestro. Every track on this album is a gem, some have more carats than others but they all shine incredibly bright.

How many artists reference author C.S. Lewis these days? Not many but "Caspian" on this album does. "When We Were Young" is a proper summer festival anthem. I will be at the Leeds Festival and Latitude in the UK this summer, can someone please make sure that the Wild Wild are on the bill for one of these?

"Sing" and "Alright" have reached earworm status with me after just two listens. "Sail To The End" is another favourite of mine. Actually I might as well list every track as a favourite. The song writing and Dunn's musical talent is immense. Almost every chorus is begging for you to sing along and I did. As for his voice well that is at least equal if not better than most of his peers (James Bay, Hozier et al).

The album will be on sale in the UK and Europe on 22nd January. Buy it and if you don't like it I will eat my hat and buy you a pint! The world is a better place for this album!