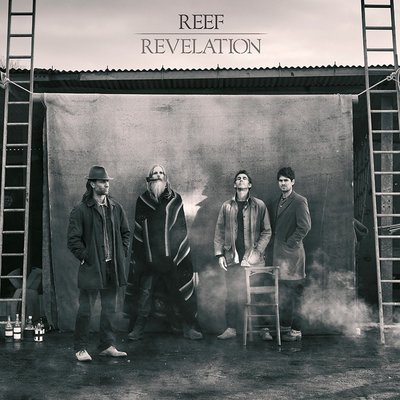 Their first album since 2000’s ‘Getaway’, 'Revelation' comes 18 years later, yet sounds as fresh and energetic as ever.

Opening with the thunderous new single and title track, a song that brings to mind rock titans AC/DC, the album sees the band embracing a blues rock sound. And with frontman Gary Stringers vocals sounding as good as ever, tracks like the ‘Don’t Go Changing Your Mind’, the Zepplin-inspired ‘Just Feel Love’ and rollocking ‘Ball & Chain’ sound enormous.

After an 18 year absence Reef return with an album more than worth getting excited about. The west countries finest are a welcome return to the UK rock scene.