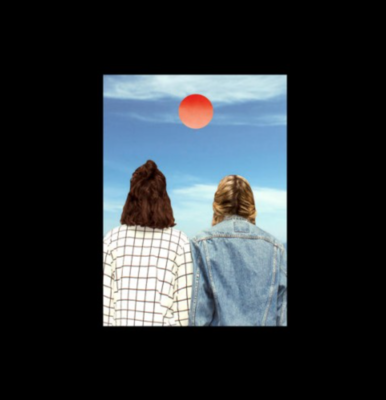 The debut album ‘Favours’ from Vienna based musician Inner Tongue comes from an incredible place. Released by Mount Silver Records / Caroline International, to make the album Inner Tongue has been through an incredible personal battle. In 2013 he was diagnosed with a rare vocal-cord disorder. It was so severe that only a handful of specialists throughout the entire world were capable of treating it.

The resulting surgery left him, for a time, unable to talk and a long period of time spent in clinically enforced silence. During this time singing was out of the question.

Fast forward 5 years and his debut album is finally here, and is a joy on the ear drums. Combining nonchalant beats with the lightness of touch that distinguishes Death Cab For Cutie, the heartfelt perfection of Sohn, and the intuition evident in Chet Faker, it's a fabulously enthralling listen.

Current single ’Next Life’ is a languid, effortless 3 minutes of forward looking pop music, 'Underworld' a dreamy, beat-led slice of alt-pop perfection, and highlight 'Dig Deeper’ a look at the adrenaline you feel before take off on a flight, the seconds in weightlessness and the eventuating Netflix-boredom which can be ultimately freeing.