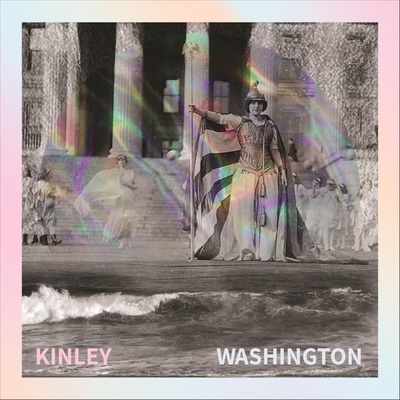 KINLEY's new song, “Washington", taken from her self-titled sophomore album was inspired by attending the Womens' March in Charlottetown, PEI, on January 21st, 2017.

Wanting to do something to help the movement along, she did it the best way she knows how – through a song.

“Washington” sends a positive message of women’s empowerment to everyone who walked on Washington, from the Women’s Suffrage Parade of 1913, to the Women’s March in 2017.

KINLEY is with us in the fight for equality, every day of the week.