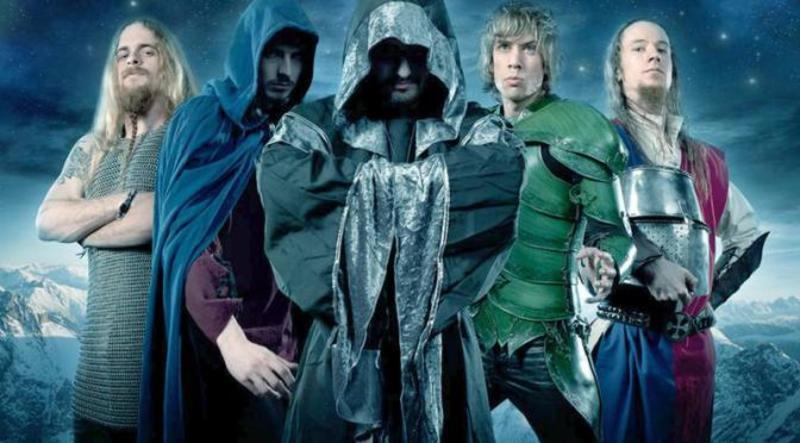 Gloryhammer is a Scottish-Swiss epic power metal band founded by keyboard player Christopher Bowes, vocalist of the Scottish metal band Alestorm. They released their debut album Tales from the Kingdom of Fife through Napalm Records in March 2013. Every member of the band represents a character in the story concept. The band appears on-stage in armour and costumes.