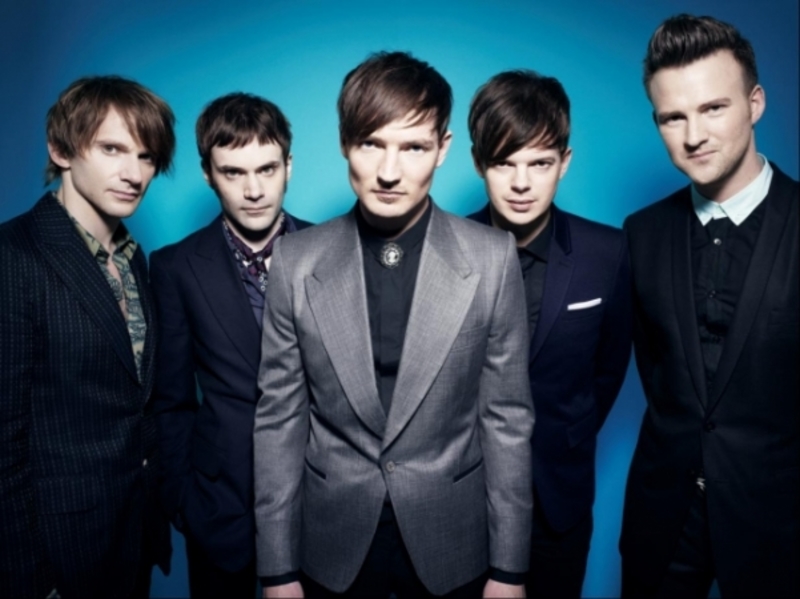 The Feeling are a BRIT award-nominated English rock band from West Sussex and London.

Following a limited release of their first single "Fill My Little World" in late 2005, the band entered the UK Singles Chart at #7 with their first full release "Sewn" in February 2006. The single was one of the year's biggest radio hits.

Their debut album Twelve Stops and Home was released in the UK on 5 June 2006 and on 27 February 2007 in the US. Their second album, Join With Us, which reached number one on the UK Charts, was released on 18 February 2008. Their third album, Together We Were Made, was released on 20 June 2011, followed by the release of their greatest hits album Singles (2006-2011) on 5 December.

The bands most recent album Boy Cried Wolf was released in 2013 to critical acclaim.

Their name comes from a neon sign seen by bassist Richard on a bar (Le Feeling) in Paris. 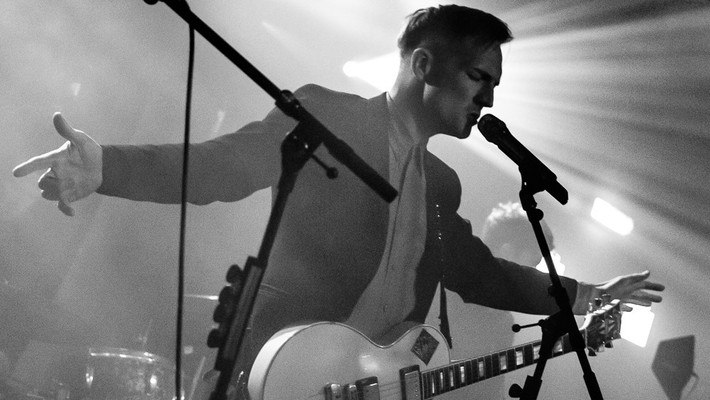