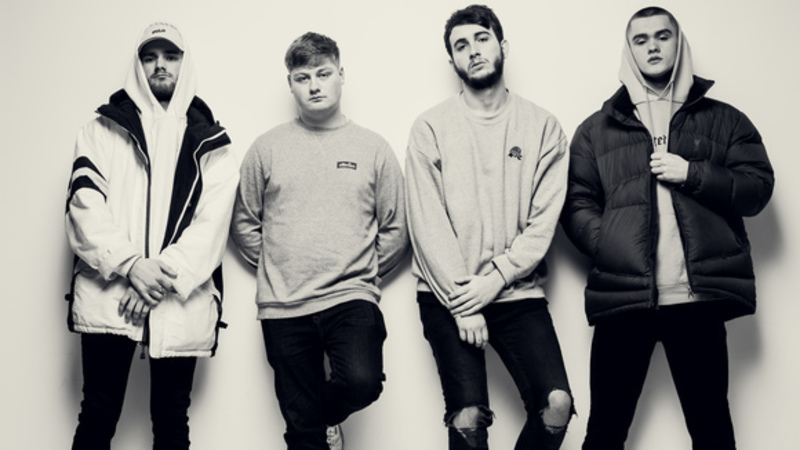 Matt (Vocals/Rhythm Guitar) met Nathan (Lead Guitar) at a house party during university, where each expressed their love for Arctic Monkeys, Foals and Sticky Fingers. Keen musicians themselves, they soon began forming demos in their Liverpool flat. With a distinct neo-80's sound, mixed with the contemporary indie styles they grew up with, newly formed Azura Kings began playing local venues and festivals. Meeting Bassist Alex, through an audition where he showed off what he could do and Drummer Ronan on a night out, the members of Azura Kings had formed.

Save Your Soul (Single)