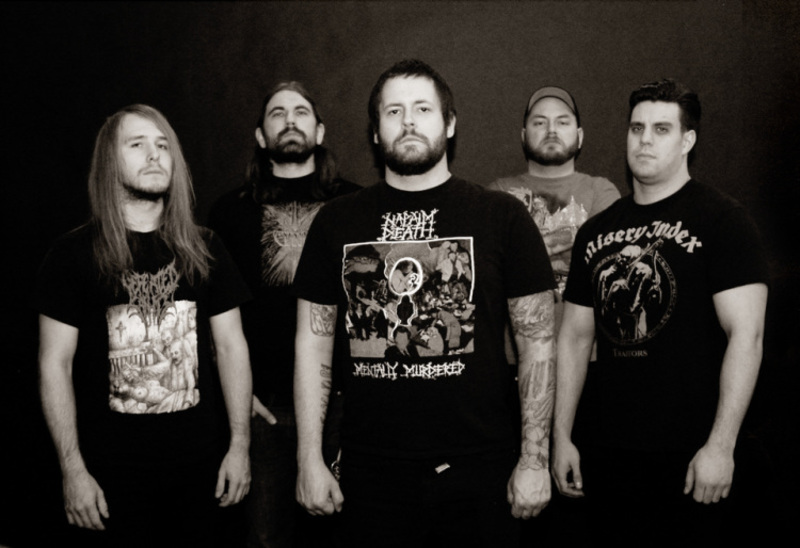 The Black Dahlia Murder is an American melodic death metal band from Waterford, Michigan, formed in 2001. Their name is derived from the 1947 unsolved murder of Elizabeth Short, often referred to as Black Dahlia.

The band comprises vocalist Trevor Strnad, guitarists Brian Eschbach and Ryan Knight, drummer Alan Cassidy, and bassist Max Lavelle. Out of the six studio albums they have released to date, the last five of them have charted on the US Billboard 200, with their latest album Everblack peaking at No. 32, marking them as one of the most popular contemporary American extreme metal bands. 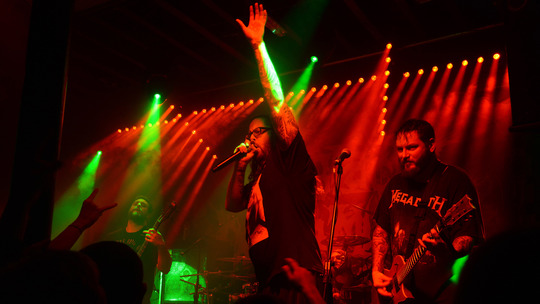