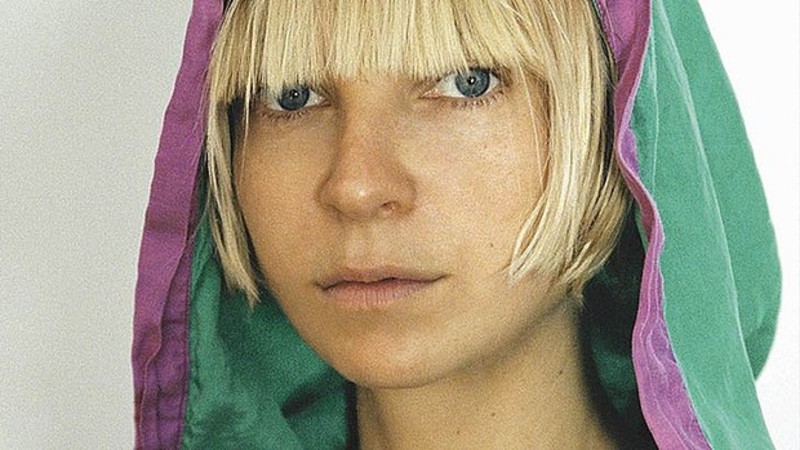 Sia Kate Isobelle Furler, sometimes referred to mononymously as Sia, is an Australian singer-songwriter. She started her career as a singer in the local Adelaide acid jazz band Crisp in the mid-1990s.

In 1997, when Crisp disbanded, she released her debut studio album titled OnlySee on Flavoured Records in Australia. Following the event, she moved to London, England and provided lead vocals for British duo Zero 7.