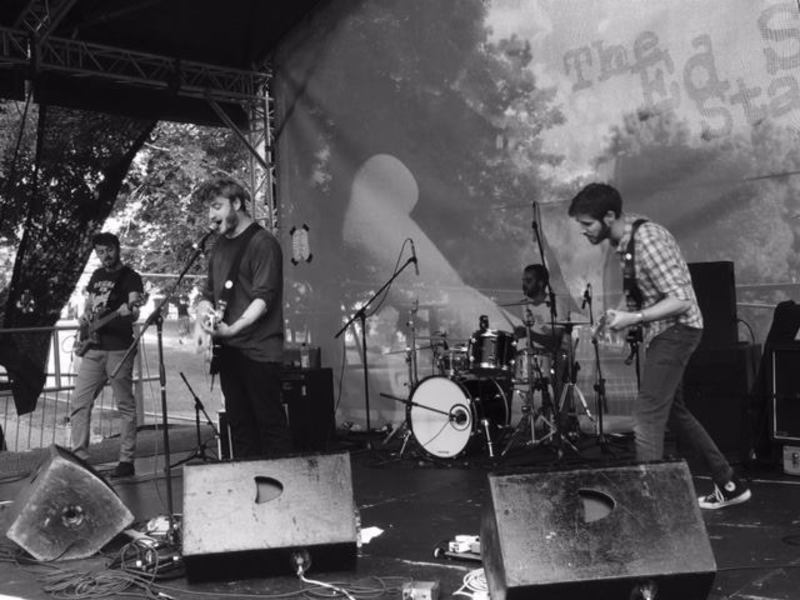 War Waves teamed up with Producer Steve Mann (Backwater Records) in Spring 2014 and released their self-titled debut album on the 1st May 2015.

Mann's 70s influences, excessive experience and passion for all varieties of rock music combines with Newby's heartfelt songwriting to produce a record which is raw, exciting and vulnerable.

For fans of: 90s indie, The Smiths, Frightened Rabbit, The National, The Gaslight Anthem.

All That We Lack