The World Is A Beautiful Place & Am I No Longer Afraid To Die Return...


Though affiliated, and often lumped in, with the current emo resurgence (it's not a revival, it never really went away), Connecticut's The World Is A Beautiful Place & I'm No Longer Afraid To Die are a band far more three dimensional than such labels would have you believe. 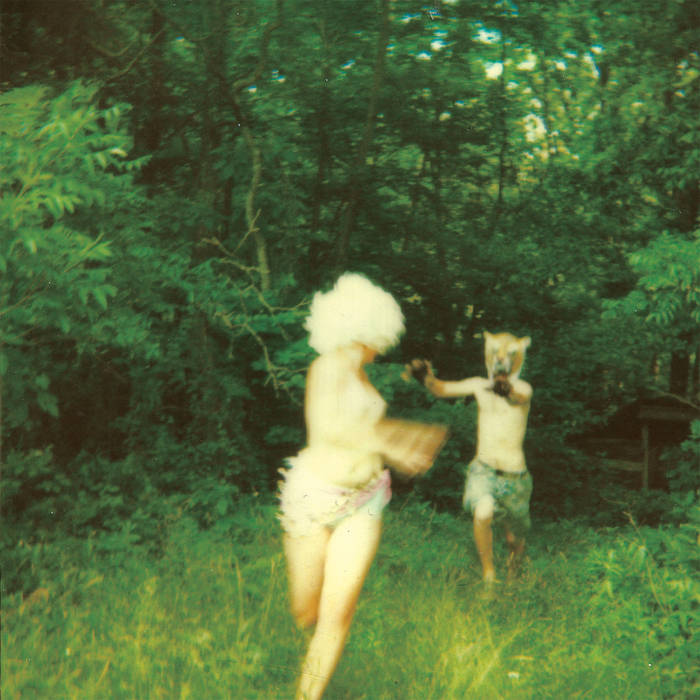 Taking the title of their debut EP 'Formlessness' as a benchmark for how the band operate, you begin to see the sense in not being bound by the usual constrictions of both genre and line-up. More like a collective than your traditional band, The World Is...have an ever-evolving cast of members, and as such an eclectic and at times even 'formless' sound.


Even the name of their new album 'Harmlessness' is a reference to their fateful debut, and though the record itself feels much more realised than much of their past material, that doesn't mean it's any less diverse. From the lilting folk of opener 'You Can't Live There Forever' to the driving power-pop of 'The Word Lisa' and  'Rage Against', the band still have little regard for generic conventions.


Instead what ties together the record's 13 tracks is a shared interest in beauty, in humanity, and in finding one inside the other. As a result, much of the record's instrumentation feels hugely natural and organic, whilst the lyricism deals with very human narratives - mental health, self-doubt, introspection. It's a fantastic dichotomy, and one which is introduced early; the aforementioned 'You Can't Live There Forever' swelling to a poppy, frothy crescendo before being reduced once again to fragile folk, mirroring the track's doubting lyricism perfectly.

'January 10th' is a further example of the both the band's penchant for pop sensibilities, as well as their constant pushing of boundaries. Shared vocals between David Bello and Katie Shanholtzer-Dvorak provides a sleek and sugary melody, whilst the constantly shifting instrumentation offers a progressive and more matured approach to the band's songcraft. The record's crowning point however, is saved for the final track. 'Mount Hum' feels like a nod back to the band's formative years; nostalgic and ever-poignant, it draws from the same exploration of dynamics as early tracks like 'Victim Kin Seek Suit', whilst still sounding both anthemic and fresh.


Though they'll never be a band to make waves in the mainstream. The World Is... have carved out a niche that they continue to dominate. Nothing they do feels contrived, and 'Harmlessness' is a record that feels like a natural progression. Rich and emotive, it's the kind of album that reveals a wealth of subtle nuances with every listen, making it a record impossible not to go back to.


To find out more about The World Is... click here.