Editors dream up a beauty of a fifth album 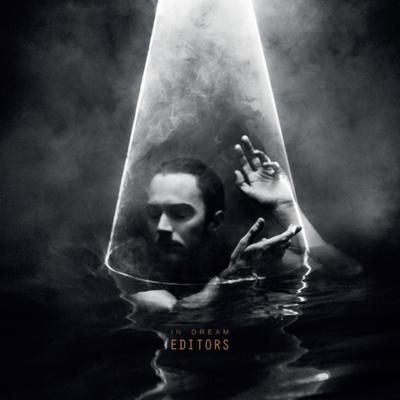 I have loved the sound of Editors since I nearly wept pure vodka tears at an intimate little performance in the Union Chapel a few years back. And when I hear that voice I still have shivers, ever since they sound-tracked the midnight home birth of my youngest in 2007. It's been a while, but Editors are back, and boy are they back ...

From the minimalistic opening bars of 'No Harm' through the pounding electronica of 'Life is a Fear' and the delicate refrain at the end of 'All The Kings' this is pure, maximum Editors, no mistake. Tom's hauntingly beautiful vocals overlay an epic album that tells of a band that has matured no end in the lead up to their fifth album.

First track 'No Harm' could easily have been lifted straight from the album 'In This Light And On This Evening' and perfectly demonstrates Tom's amazing vocal range from the highest eagle-soaring heights to the deepest murky underwater depths. There's also a sense of Haiku Salut's dreamy accordion playing coming through at the very end, which makes me long for a collaboration at some time. That would be genius.

Stand out tracks for me are the epic orchestral manoeuvres of 'Salvation' with its cathedral sized chorus, as well as the Communards-esque disco beat of 'Our Love' where we get the upper end of the vocals. I've been dancing round the kitchen to that one for days.

Album closer 'Marching Orders' (the lead single from this album) sums up everything about Editors. Elegance and beauty in bucket-loads, distinctive vocals, be they brooding or uplifting , and that indescribable ability that good music has to make everything else inconsequential. I've spent days lost within this album already. Can't wait to hear it played out live.