Palma Violets' 'Danger In The Club' Another Fan Favourite


Palma Violets have released their second album 'Danger In The Club' via Rough Trade Records and if you’re already a Palma Violets fan this album will be exactly what you’re looking for. One of the great things about this album is they’re not trying to be anything they’re not. They haven’t tried to develop their sound too much, or make it into something too different because right now, what they’re offering is their unique brand of sweaty, striped back, yell-it-as-loud-as-you-can pub rock, and like with their debut 180, it works so well! 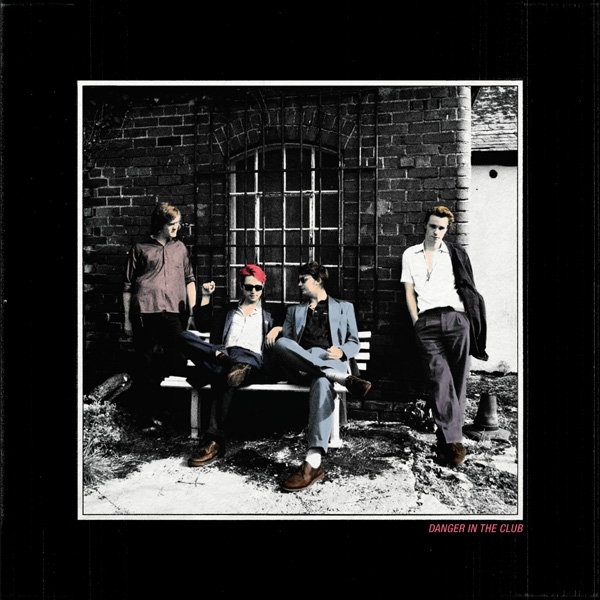 But just like its predecessor this album is really brought to life when’s it’s live. This is particularly apparent with the track "Matador", which on the album is a bit slow in places but finds its place when played live, creating atmosphere and allowing the crowd to have a bit of a breather. However in true Palma Violets style the album is filled with tracks people can lose their nut to. "Danger In The Club" and "English Tongue", first singles off the album, prove this when the crowd hear them and are whipped into a frenzy almost as quickly as when the opening chords of old favourites "Best Friends" or "We Found Love" are played.

Although Palma Violets have taken the essence of 180 and used it in 'Danger In The Club', the energy has changed. They’ve mellowed a bit, which is no means a bad thing. It shows that they’ve got more to give and has resulted in tracks like "The Jacket Song" and "Walking Home" finding there way onto the album. Tracks which have layers and lyrics that tell a story, rather than the throw-everything-you’ve-got-at-it kind of attitude we’ve seen in the past. Not that we don’t love that but it’s a nice change of pace and shows that they have matured, even if it’s only slightly.


In a nutshell Palma Violets are four mates having fun and doing what they do best and this album is a great example of that. They’re going back on tour in America until the start of June but are confirmed to play Reading and Leeds Festival in summer as well as a few more dates in the UK towards the end of the year. So go and see them if you can, they are one of the best live bands you’ll see, don’t just take my word for it.


To find out more about Palma Violets click here.