Catching up with Alan Fitzpatrick 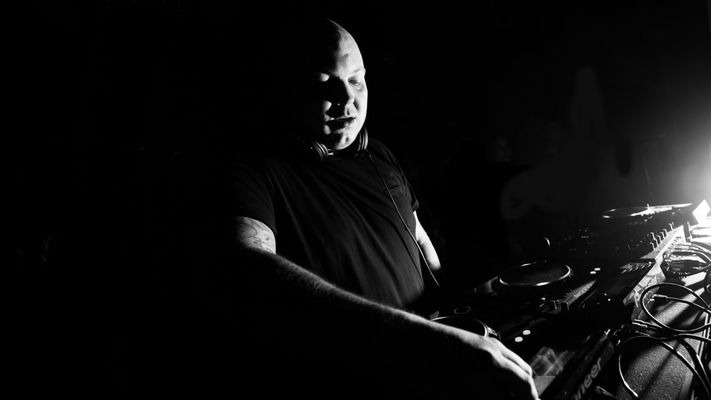 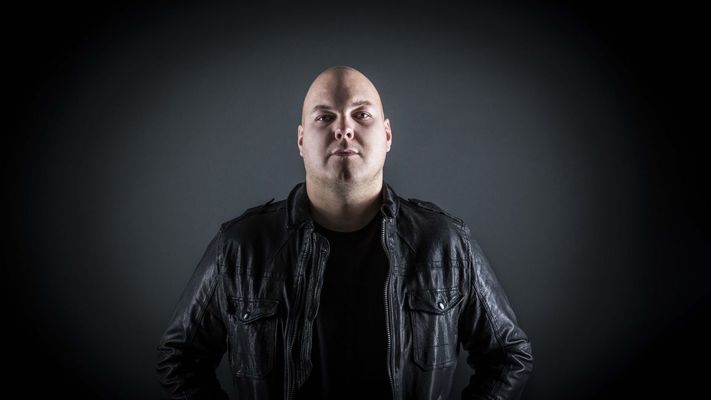 Alan Fitzpatrick is an old-timer in the techno scene and speaking to him last weekend confirmed this. Flying in for multiple gigs in a whirlwind 24 hours at Amsterdam Dance Event, the Brit had words of praise for the event, Amsterdam as a city and some ideas for the future.

Releasing multiple remixes this year and with an album underway and perhaps a live show, Fitzpatrick shows no signs of slowing down. His signature sound sees a spin on techno, flavouring his music with jazzy vocals, poignant chord arrangements and funky beats. Amsterdam Dance event saw 2289 artists across five days, making it the largest dance music event in Europe. In a city and time which is growing ever-more fond of the dance music genre, Alan Fitzpatrick works to set himself apart from the rest. He seems truly passionate about his music and the possibilities for dance music in the future. I’m looking forward to seeing what he brings to the table.

I had a lovely chat with the man on the Friday afternoon of the festival...