My Love Is Cool

'My Love Is Cool' and pretty awesome too! 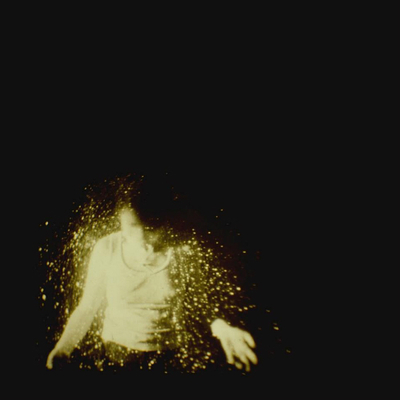 My Love Is Cool

This year I decided to set myself a challenge… to listen to all the nominations for the Mercury Prize and to see how my views pitch against those of the esteemed panel of judges.

This morning it was time to listen to Wolf Alice’s ‘My Love Is Cool’, an album I’ve been keen to check out for a while. Due to the amount of press that goes with the Mercury nomination and the tremendous, almost across the board praise the album has received I was excited… like really excited.
However when expectations are so high, it puts so much pressure on the listening experience.

On entry to the album a surprising amount of cheery harmonies, deeply beautiful vocals and it was much more upbeat than I was expecting. No idea why, but for some reason I had it in my head this was going to be a much darker, rockier album?

It takes a little time to wake up, the first few songs gently introduce the band until you hit what in my opinion is the standout track “Giant Peach”. Closer to the fast paced indie tunes I was expecting from the album, this is by far my favourite track. I’ve been delayed listening to the next album on the nomination list as I’ve had this on repeat!

Coming in second, the penultimate darker and rockier tones of “Fluffy” are fantastic. Such a great tune, however it left me with a slight feeling of disappointment that it’s almost the end of the album. Fast paced, frantic and with soft beautiful vocals (which are awesomely delivered throughout the album) it’s such a good track!

Wolf Alice will have every right to be disappointed if they don’t win tonight’s award, the album is a fantastic combination of exceptionally clever song writing and superb production, from a band who’ve clearly taken their time to craft a stand out debut.

However they’re up against some extremely strong competition and although the music media have made some incredibly bold statements (“debut album of the decade” NME?!?) I have to say I disagree with this.

From start to finish it’s pretty damn good and you’ll come back to it for more, but this year has seen some remarkable debuts from some phenomenally talented artists and for me this wouldn’t take the top spot.