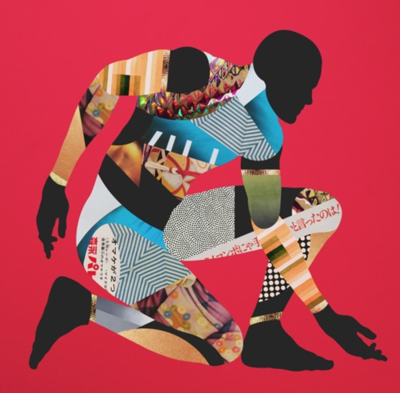 Andrea Tirone, a 27 year old Italian from the city of Turin, is the mind behind ‘Mind Enterprises’. He describes his writing style as instinctive and he is inspired by the night, hating to have any visible light to distract him when he’s working.

Perhaps this is why ‘Idealist’, his debut album is, arguably, the perfect late night album. It is, almost certainly, the best late night album since Lionel Richie’s ‘Can’t Slow Down’. You could imagine tracks from it going down well in a club at perhaps 3 in the morning as their subtle but insistent beats worm their way into your tired alcohol fueled brain.

Equally you could imagine it in the background as a party winds down at someone’s house. Either way the effect will be to draw you in to an imaginative soundscape that might be described as ‘chill-out’ music if it wasn’t so much better than the majority of that tired genre.

It is a little difficult to describe the album track by track as you tend to get lost in it and allow the music to wash over you. However, the track ‘Confusion’ probably epitomises the strengths of Mind Enterprises. It is one of the most immediate tracks with a clever fusion of jazz style with a synthesiser that is initially half heard but becomes increasingly featured.

The lyrics create a mood rather than tell a story, in common with the rest of the album, and they seem to weave in and out of the track. ‘Give Me Light’ calls to mind Ibiza with its insistent beat and Latin style.

This is a superb debut, deliberately individual and all the better for it.