When a gig becomes an experience! 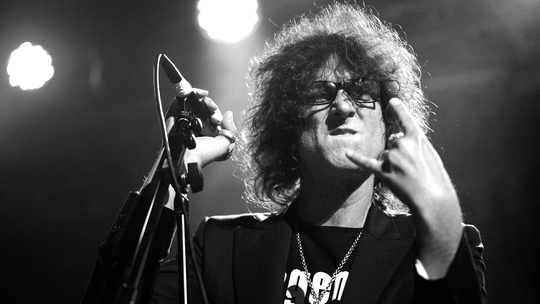 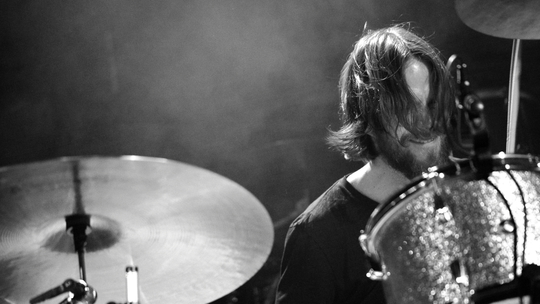 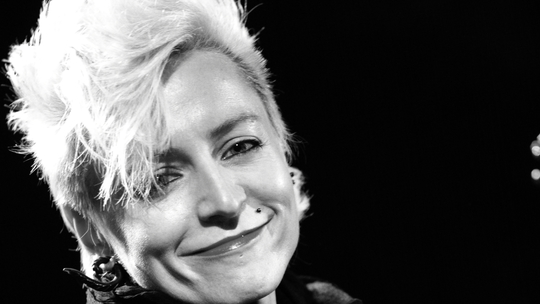 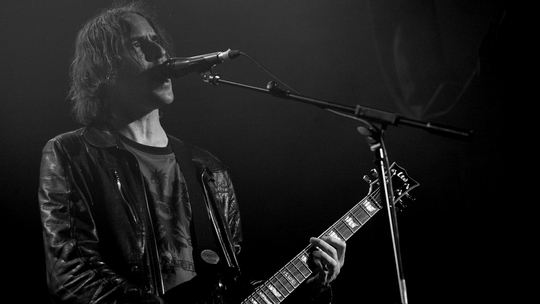 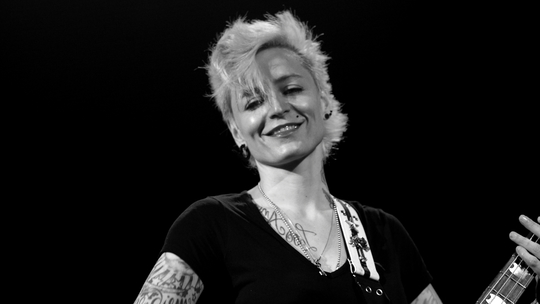 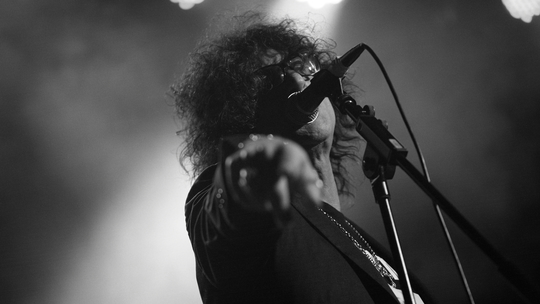 It was a strange crowd, here to see the rock guitar legend that is Michael Schenker and his ‘Temple of Rock’ tour, but that aside, they were treated to one of those nights that was not a gig, but a really unexpected exciting experience.

The support band tonight were Venrez, a band out of LA comprising of Venrez himself on vocals, Cynthia Gillet on bass, Ed Davis on drums and Jason Womack on lead guitar. A motley crew who had definitely been around the block a few times, but that mattered not as they delivered a sublime set of high energy, hard, psychedelic rock music the likes of which has not been seen here for too many years.

Put together a vocalist reminiscent of Ian Hunter, Robyn Trower (Kick out the jams... motherfucker!) and Slash in appearance and a gravelly voice just made for singing, with a cute bassist who’s easy smile and uncanny ability to deliver just the right back-beat at just the right time, and you are always going to be in business. Add a psychedelic guitar god like Womack and a drummer like Davis, who loves to punish his skins and cymbals long and hard, and voila... Venrez.

The set was a mixture of old, new, borrowed and blues, from the magnificent ‘Karma’ at the outset, to a selection of tracks from the new album ‘Children of the drones’, ‘Reflection’ and ‘Devil’s Due’, the Blind Faith classic ‘Can’t find my way home’ updated to sound nothing like its distant cousin first heard at Hyde Park in 1969 and my own personal favourite, ‘Sell the Lie’.

By the end, the crowd were in shock, blown away by the power, panache and downright dirtiness of a band that deserves to be headlining rather than supporting a has-been looking for his last pay check. Come back soon Venrez. Manchester loves you!