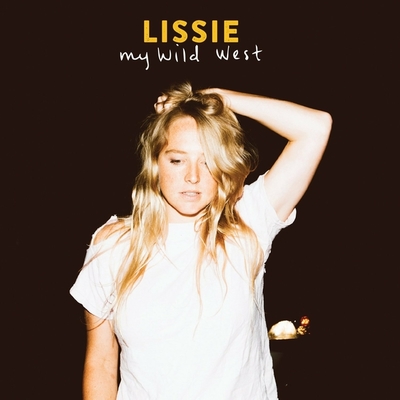 Much of Lissie's gorgeous new album, her third, relates to her move away from California to the Midwest. The tunes are heartfelt, warming, emotional, inspirational and everything in between.

I can hear shades of Stevie Nicks in Lissie's soaring and soulful vocals. Lyrically there are elements of Rosanne Cash's best writing too. But comparisons are simply comparisons, Lissie is a vastly talented woman who writes and sings songs that in many cases retain a perfect timeless quality.

The album is out later in February on the Cooking Vinyl label. If you're a fan then you'll no doubt be buying it anyway, but if you're new to Lissie then I recommend that you give this album a try.