Under The Influence Of Genius 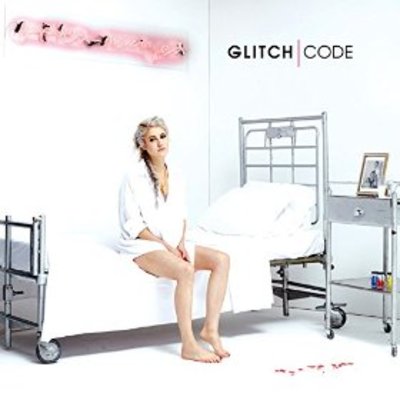 "Glimmer", the album opener has a Eurythmics style backing track with Rachel Harvey’s soaring vocals and very clever lyrics to start the album on an impressive note.

"Bleed Out" has a harder edged sound with a forceful vocal that takes the album in a very different direction but not in a jarring way. Despite its mix of styles the album is an amazingly coherent piece of work.

"Guide Me Home" is a stunning track with a vocal performance that hits the heights. A tender start indicating a need for the help of the title gives way to a marvellously defiant statement of independence. It is, perhaps, the standout track on the early part of the album lyrically and musically despite the excellence of the tracks around it.

The title track is a cry from the heart from a boy under pressure to match up to what is expected of him. Its melancholy, somewhat sardonic lyrics remind me of The Smiths and, as with everything else on the album, the sheer excitement of Paul Kirkpatrick’s music lifts it above other albums that explore similar themes.

The final four tracks, starting with "Mask" seem to be telling the listener that, good though they were, the opening eight tracks were a warm up for the brilliance of the closing quartet.

The tracks, including the lovely "Kiss the Dark" and the bitter "Blame" telling the listener "I haven’t come this far to fail" have a real Depeche Mode feel to them with bleak lyrics a fascinating counterpoint to the soaring elegiac music behind it.

Rachel Harvey is a real talent with a voice that could see her as one of the singers of her generation with a range that calls to mind the great Annie Lennox. This album demands and deserves attention and recognition.