The Golden Bears Of Pop Have Their Augusta Moment 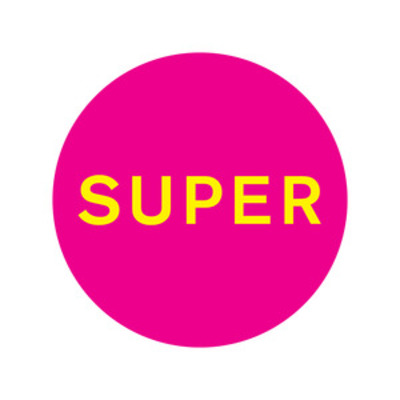 Only the Pet Shop Boys could call their album ‘Super’! The gloriously provocative, tongue in cheek approach that has characterised their 30 year plus career is there in one word. Will it live up to the title?

The opener, ‘Happiness’, is a sonic experiment with the same four lines repeated for the bulk of the track. It shouldn’t work, but in that indefinable arch eyebrow raising way that epitomises Neil and Chris it does.

We then move on to ‘The Pop Kids’, a track released last month, which takes a slightly less sardonic look at their career than ‘Yesterday, When I Was Mad’ did nearly 25 years ago.

‘Twenty-something’ finds them considering the appeal or otherwise of relative youth in the current high pressure world demanding success more quickly than ever. It is a theme carried on in ‘Groovy’ where the repeated refrain ‘I’m just so look at me’ seems to perfectly capture today’s selfie society.

‘The Dictator Decides’ sees a downbeat ruler inviting people to put him, and the population of the country he leads, out of their misery. You can really draw any parallel you choose depending on your views and nationality!

‘Prezzo’, ‘Inner Sanctum’ and ‘Say it to Me’ seem to me to be the Pet Shop Boys revisiting the 80s with mixed success. ‘Undertow’, a cracking track with superb music and perceptive lyrics is about that person who is no good for you who you can’t stop going back to.

‘Sad Robot World’ bemoans the soulless nature of a modern technologically dependent world, possibly a jokey reference to the reaction of many critics to their early career?

‘Burn’ is just crying out for a remix as it has all the hallmarks of a club anthem in the right hands, and let’s face it very few acts into their fourth decade of music could come close to producing a track like that.

The final track ‘In to Thin Air’ sounds like a valedictory message in which the Pet Shop Boys say they will vanish, but I think it may be a while before that happens.

These older statesmen of Pop have come up with an album that reminds me of the final hurrah of the older statesman of golf, Jack Nicklaus. With his game past its prime he somehow managed to put together four rounds at the Masters in 1986 that ended up with him reliving his brilliant younger days.