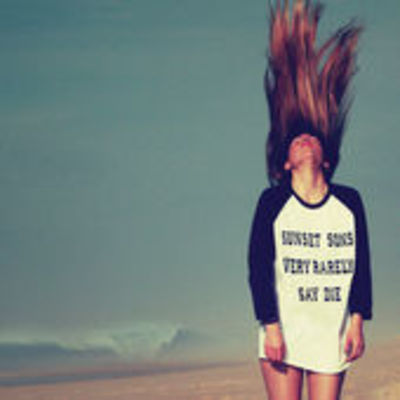 Sunset Sons have been a band on the cusp for a couple of years now, gradually gaining momentum and followers, like an ocean wave steadily swelling and building before crashing into shore, sweeping along everything in its path. In the past couple of years, we’ve seen a few EPs, a lot of festivals, a support slot for Imagine Dragons, a couple of UK tours, and now their debut album and accompanying headline tour.

I had the great fortune to catch up with the band again at a recent stripped back, acoustic session, just over a week before the album’s release date. As ever, all four Sunset Sons remained self-effacing and down-to-earth, and it’s this straight-forwardness that I sense running across the 43 minutes of tunes on the album. There is a relaxed sense of enjoyment which comes across in the way that they make time to chat and have fan photos.

Album opener ‘Know My Name’ sweeps along insistently and gives a good flavour of what Sunset Sons are about. Rory’s dusky vocals have a leisurely throatiness, reminiscent of early Kings of Leon. The melodies catch and tumble before overflowing like a waterfall. The beats pulsate (bringing to mind Dakota by Stereophonics) with effervescent little trickles.

It’s how you would imagine the music of four no-nonsense surfer dudes to sound, music to play in a beach bar, just as the sun is going down and the day-time wave riding turns to night-time partying.

The start of track two ‘Tick Tock’ leaps out at me as being very different to anything I’ve heard from Sunset Sons before. Jumpy, rappy and similar in style to chanted playground clapping games. Thankfully that bit is over quickly, before a return to the form and style that is recognisably Sunset Sons.

The next three tracks are all dazzlingly impressive songs which hint that this band have the ability to make solid, sexy songs, with added radio-appeal, that have all the right little touches and hooks to become lodged in listeners’ brains. I love the feel of ‘Bring the Bright Lights’ and this is definitely one that has summer festivals written all over it. ‘She Wants’ has had a lot of airplay already and received a large amount of acclaim from Zane Lowe last year.

At the mid-point of the album there’s a cute little interlude cutting between the first six and the last six songs of the album. ‘Somewhere Maybe’ the first single to be released, is very reminiscent of Kings of Leon with hasty vocals racing over the top of a big stadium-ready melody.

‘On The Road’ is insanely catchy and will find its way into your thoughts at times when you least expect it. This is possibly partly due to the fact that it has had a lot of play on search engine adverts over the last couple of months!

In essence this album is a terrific mix of a few older songs, interspersed with new material, and it’s going to be huge. Sunset Sons have the perfect mix of laidback loveliness and super star quality to ensure that 2016 is their year.