An Unsettling Vision Of Your Own Making 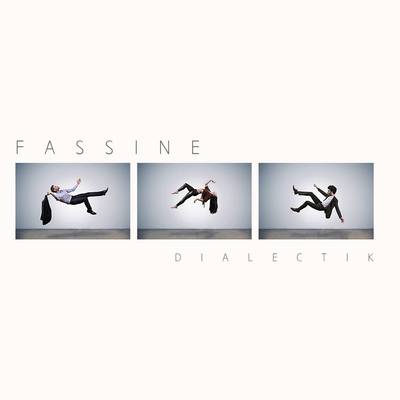 The group describe their style as Cinematic and it’s totally justified. ‘We Had a Gun’ is just as disturbing, lyrically, describing the final moments of a doomed and toxic relationship but the music is paradoxically beautiful in an almost romantic way, perhaps harking back to the early days of the affair.

‘Whatever it Takes’ is a lullaby that contains a beautiful vocal surrounded by a soundscape that comes straight from your childhood dreams of safety and the thought that anything is possible.

‘Sunshine’ is the sound of determined resistance set against a Dystopian future and sounds oddly uplifting despite the apparently dire situation it describes. ‘Englander’ features a Public Information Film style voice intoning dire warnings and asking ‘Who would take their chances in this wicked world?’ It is short and playful inviting the listener to share in the somewhat jokey portentousness of it all.

Title track ‘Dialectik’ seems to take its musical cues from Kraftwerk as the name possibly implies. It is a slower, more reflective version of Man Machine style electronic wizardry that goes in to areas that they would not have thought of going lyrically speaking. It conjures up images of ‘Criminal Minds’ style ‘unsubs’ whose distorted thought patterns create disturbing and graphic ways to deal with their victims.

The final track sees Palmer declare ‘I am gone. It’s out of my hands. I am gone’ as this original, beautiful, challenging and disturbing album comes to an end.

This is an assured and uncompromising piece of work from a seriously talented quartet. The pictures that they implant in your mind are not always pleasant, or perhaps that’s just me, but their cinematic soundscapes are worth your time and those few uncomfortable moments.