The Sheer 'Gravity' Of Caliban 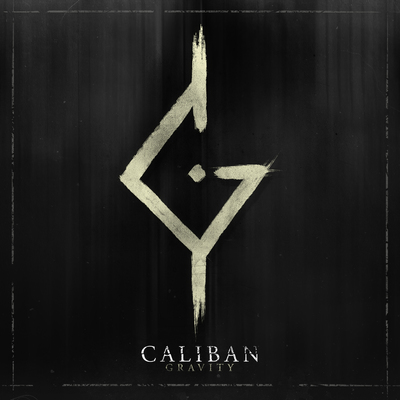 Nearly twenty years of Caliban have brought some immense material generated from the German musicians but for their tenth album to date, it appears that ‘Gravity’ is one hell of a force to be reckoned with.

The ferocity that follows the album packs one-liners that contain warnings, focusing on re-occurring international prejudices and personal struggles. With an encyclopedic range of topics swimming in the slipstream, it could be slightly overbearing to take in at once. The exception however, comprises of a handful of core themes that are continuously scrutinized upon through the LP like the losing, searching for or discovery of identity.

Certain instrumental factors that are instantaneously taken into account, include the impact of each drum strike that stays within earshot regardless of the remaining band background noise whereas, the other dominant dynamic is the weighty direction the band have taken in terms of exploring new depths of inimitably modernised metalcore.

Changes made where fashionable traits have slithered in, have proved to be unsuccessful for a number of practiced veterans, veering too far from their original sound and consequently losing die-hard fans of the past in the progress. Caliban nevertheless, have demonstrated to be quite resilient when put under the arduous strain of experimenting with time-altering trends.

“Crystal Skies” being a good track for example, contains enough meaty riffs to feed your everyday metal enthusiast until he is plump with humanitarian contemplation. Another confirmation of this transformation lies with Jamie Graham’s appearance, consequently taking the five-piece off road and directly through the hallowed doors of Heart of a Coward’s ‘Deliverance’ album.

The chorus catch is used effectively in “The Ocean’s Heart” where the spurt of Alissa White-Gluz’s sorrow bathes in the spume of Andreas Dorner’s kraken roars. Like various other tracks, the song positions a spotlight over animal rights and a specific disapproved whaling headline and the submerged world being one living entity. An epic message screaming the mistreated truth that “its time to take the blame before it breaks apart”.

Although a grouping of finicky lyrics awkwardly moved under the cringe-worthy carpet, the overall atmosphere of ‘Gravity’ is inescapably heavy and exists as a righteous force of attraction.