A Well Crafted Debut With A Killer Track 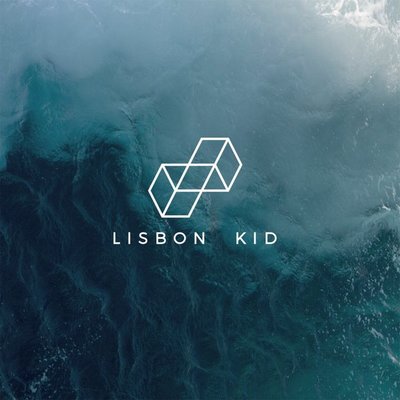 The eponymously titled debut album from Portuguese duo Lisbon Kid starts with the reflective ‘At the End of the Day’ which mixes a classical piano sound with a blissed out backing track to good effect.

‘We Look at the Stars’ features the vocals of Sarah Crackenell over a trance style track that reinforces the laid back feel of the album.

‘Get it On’ is a gorgeous track that lifts the early part of the album from the fairly good to the very good with a lovely tune and excellent vocals from Queen of Hearts. ‘This is the Life’ continues in the same vein as the album really starts to get in to its stride and draw the listener in.

‘Last Weekend’ is a total change of mood with an expletive laden tirade narrated by Tony Bignell as a telesales worker whose only reason for carrying on is the weekend where he takes pills and pre-loads on vodka. After the initial amusement of the lyrics it starts to turn darker as you realise that this man is really struggling to cope in many different ways. His efforts to chat up Michelle, initially unsuccessful, start to bear fruit but even then he can’t cope without more pills and he loses all the memories of what may have been the night of his life. It’s a fairly depressing slice of 21st century life that rings true thanks to the naturalistic lyrics and is definitely the stand out track.

This is definitely an album that will reward repeated listening and one that should be heard late at night when your day is winding down. The bliss style of music is well constructed to create a coherent album, but in ‘Last Weekend’ the album possesses that one great track it needed that lifts it out of the everyday.