The Grime Resurgence Picks Up Pace 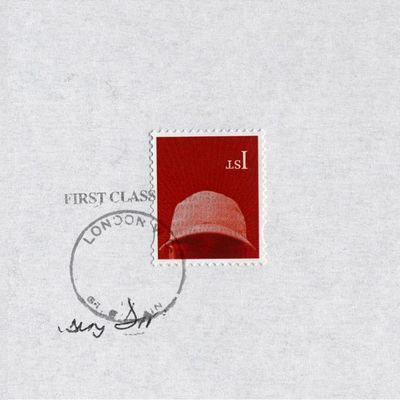 Lest we forget the day Skepta danced with Timmy Mallett in an East London pub.

"Rolex Sweep" and "Sunglasses at Night" feel like a long time ago, with his Oceana-filling drivel a blip on Skepta’s resumé he’d rather you forgot about.

But times have changed. Grime music is now very much the dominant UK genre, and leading the charge is North London’s Skepta. An artist who’s been able to return – with credibility – to his roots, shirking the gimmicky material and creating an album every bit as good as its two-year wait demanded

Featuring 2014’s "That’s Not Me" and "It Ain’t Safe", ‘Konnichiwa’ is the embodiment of the UK’s Grime scene. "Crime Riddim" is dirty, aggressive and distorted. "Ladies Hit Squad", featuring Double E and A$AP Nast, echoes influences from the US hip-hop scene. "Corn on the Curb" is full of self-reflection (with the brilliant lyric “no Rolex timepiece” a tongue-in-cheek nod to a moving on from earlier material). "Numbers", produced by Pharrell Williams, is a catchy track that shows how Grime can easily infiltrate - and become accepted - within the broader scope of pop music.

There’s two standouts from ‘Konnichiwa’ however, with "Shutdown" and "Man" which will be recognised in years to come as the symbols of Skepta’s reinvention and Grime’s resurgence. The latter is the album’s most recent release, and features a superb sample from Queen of the Stone Age’s "Regular John". It’s the first real fusion of Rock and Grime music that has paid off, and almost fully glosses over the 2000’s ‘grindie’ phase with a single swipe of a mic.

It’s been a busy few weeks for Skepta, with the release of Drake’s ‘Views from the Six’ on Boy Better Know Records last week being swiftly following by his own revival-piece in Konnichiwa.

Not since ‘Boy In Da Corner’ has such a complete Grime album been released, and given the thirst for genre these days it’s unlikely we’ll be waiting another thirteen years to say this. I hope.