<p>Once inside the Lost Village you will encounter all manner of unusual people&hellip; seek them out, hear their...

Finding Solace In The Lost Village 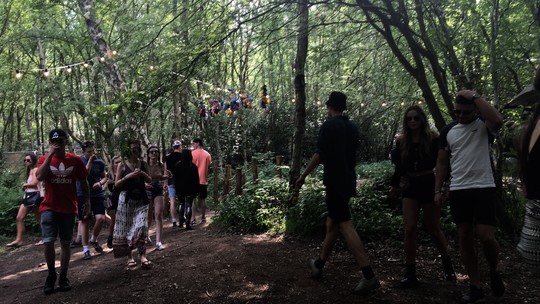 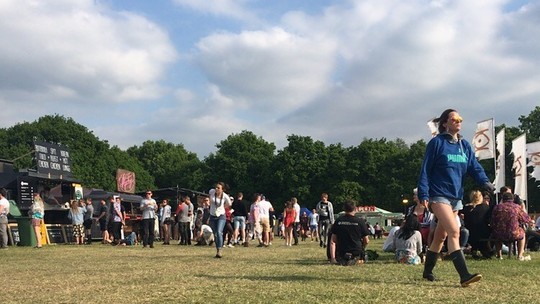 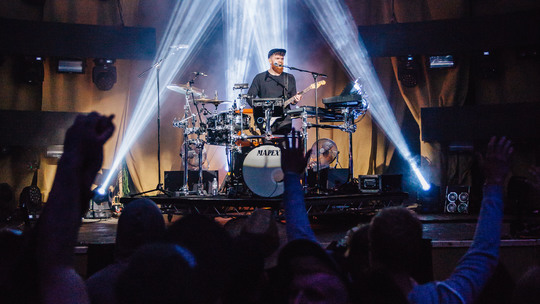 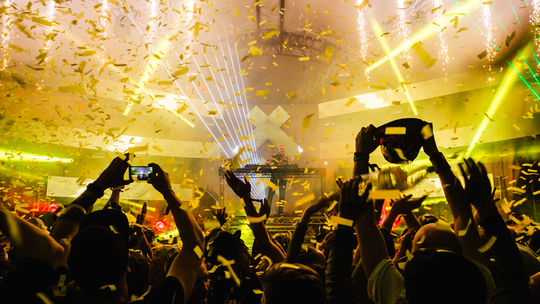 Set in the scenic country side of Lincolnshire Lost Village is the perfect retreat for anyone who loves to party. With a headlining set from Fat Boy Slim 2016 was not a year to miss, lighting up the main stage and getting everyone going. The festival is easily accessible in an hour and a half from London King’s Cross, making it the perfect location for a weekend escape.

Smaller independent festivals always provide an enjoyable weekend, regardless of the weather due to their intimate nature, Lost Village was no exception. The sun was shining all weekend and the shade of the forest was well appreciated. The festival’s atmosphere continued from more than just the arena, we were even helped to pitch our tent by strangers, gave this festival major brownie points from the moment we arrived. This year’s occasion had drawn in several bloggers and YouTube to the event who were all very lovely and welcoming. As well as the music and atmosphere the food at the festival was incredible and widely diverse, from Pad Thai to Pizza there was something for everyone.

Headliner Fat Boy Slim has an astonishing portfolio of two BRIT Awards and an astounding 10 MTV Video Awards, and has most recently played a private two-hour set "Baby Loves Disco" for preschool children and their parents during the festival Brighton Fringe holding. Joining him in kicking of the festival was Ben Klock; Berlin bred DJ who’s set consisted of a night of hypnotic techno, with some deep and heavy grooves.

Alternative artist Jack Garatt stole the show Sunday night with an incredible live performance, with one of the biggest crowds of the weekend. Garatt is currently preparing for a UK tour after also playing Radio 1’s Big Weekend this weekend.

My favourite set of the weekend was from Jackmaster, who played the Burial Ground on Saturday night, combining old school tracks to intense drops, he hosted one hell of a party.

To keep up with the festival’s atmosphere actors engaged with guests to excite and entertain each telling their story and part in time through the woodland. Another unique part of the festival is the onsite spar available to pre-book before you come to relax and unwind. There are also opportunities for banquets in an Alice in Wonderland esque style. The Lost Theatre offered a unique venue for short films, and both abstract and live performances. You could certainly never be bored at Lost Village, and there are new discoveries around every corner.

Overall it was an amazing weekend and although it’s not music that would usually go for, it was one hell of a party with wonderful people and talented DJ’s. I left with a whole new appreciation for dance music.