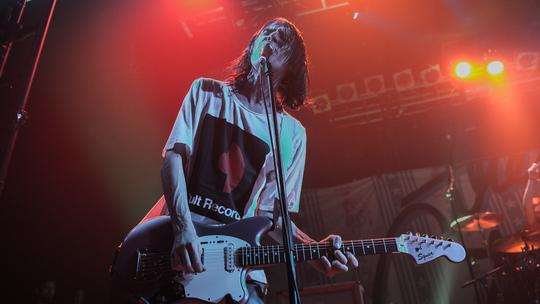 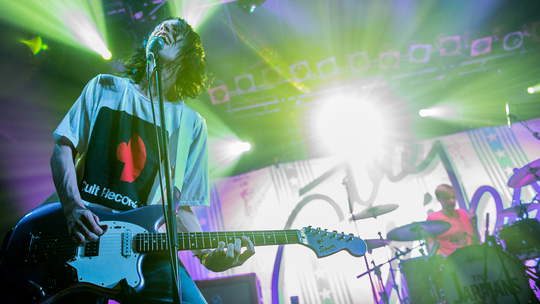 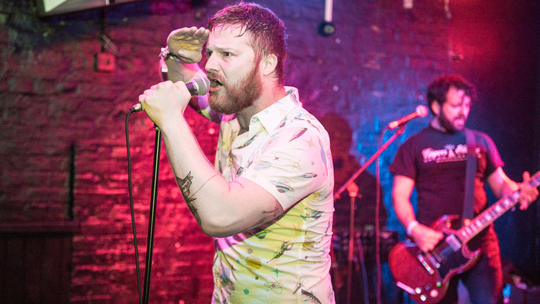 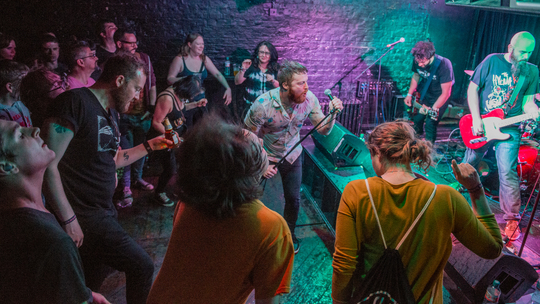 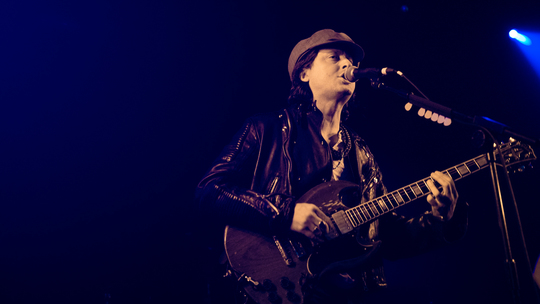 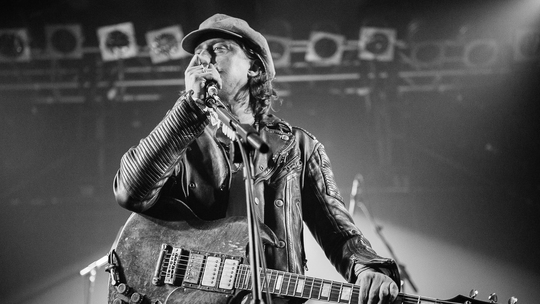 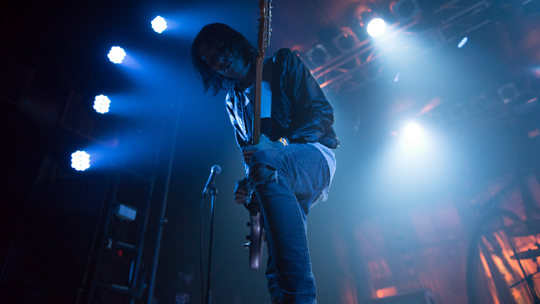 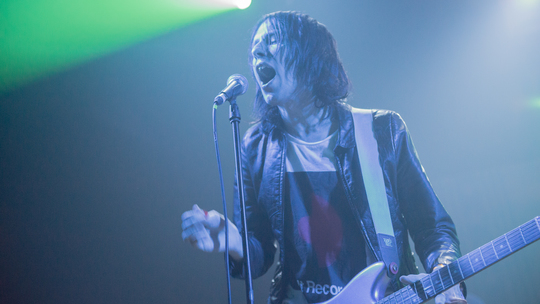 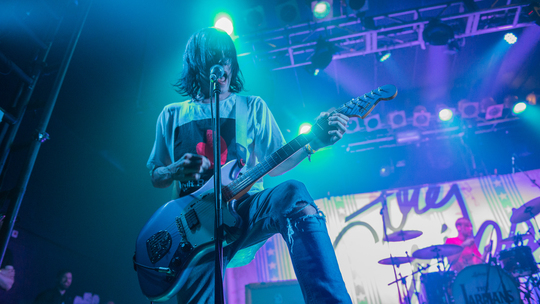 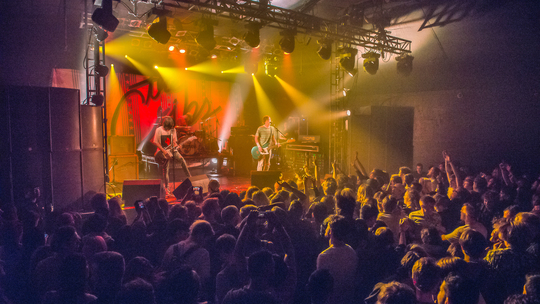 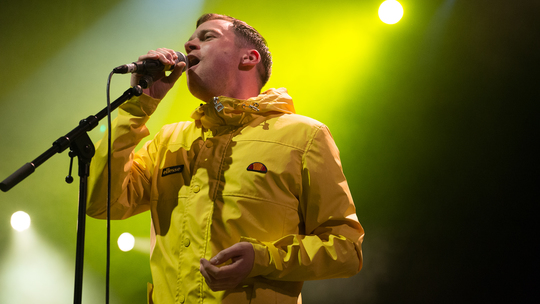 We're back at the annual rock fest that is Camden Rocks, an all dayer, 20+venue festival with around 100 acts of up and coming, unsigned talent and a few bigger names topping the bill. It's a largely rock orientated festival but there's a few indie bands chucked in with our favorite's The Cribs topping the bill.

We start our day off at Dingwalls for the loveable rogue and all round diamond geezer that is Franko Fraize. We caught Franko recently at the Great Escape when he was one of the highlights of the weekend, and the same can be said again. Very different to a lot of bands on the line up, Franko, his band and his mate Tone played a set going from funk to ska to drum and bass and managed to win over a crowd full of rockers at an early afternoon show, before they have to dash off to play a second show of the day in Leeds. What a good start to the day.

Next up is London three piece Mystified, led by Jess Allanic the garage-punk trio get through their set in about 20 minutes which definitely left us wanting more, there were elements of Pixies, elements of Queens of the Stone Age, loud and energetic, just how it should be.

We then try and catch some nostalgia and head over to The Underworld for INME but Camden Rocks has turned into the Camden Queue and it's one in one out so it's off to Brewdog for a few beers before The St Pierre Snake Invasion, a band who we'd heard about but never listened to or seen live before, and what a treat we were in for. Singer Damian Sayell started the set with his mic set up in the front of the crowd and spent the whole set flailing about playing a set we've since learnt was from their debut album 'A Hundred Years a Day'. This is hardcore punk at its best with the kind of witty lyrics we're used to from Future of the Left. Again, definitely ones we'll be checking out again soon.

We then head to the Electric Ballroom for some indie classics! First up is Carl Barat with his other band the Jackals, he plays an hour set running through most of the Jackals album, one which probably got overlooked and overshadowed by The Libertines comeback but hearing it live shows it is some of his best material, a few Dirty Pretty Things and Libertines songs are thrown in for good measure and the Electric Ballroom really starts to kick off, which sets the scene nicely for The Cribs. The Jarman brothers kick things off with 'Our Bovine Public' from third album 'Mens Needs, Women's Needs, Whatever', now on their sixth album it is an hour and a half set of hits, culminating in the grandiose 'Pink Snow' from latest offering 'For All My Sisters'. It is refreshing to see a band fifteen years in to their career and still having loads of fun and maintaining just the right amount of chaos in their live show.

The perfect band to finish off our day, Camden did indeed Rock!