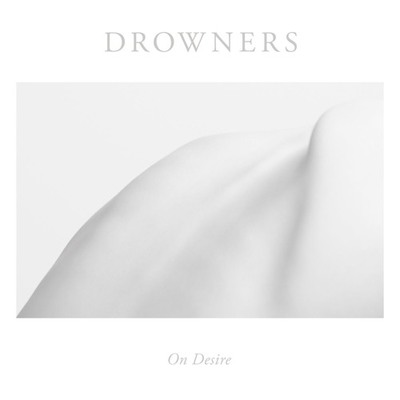 Doing their utmost to resurrect the landfill indie tag, Drowners have released their second studio album, 'On Desire'.

Following on from their self-titled 2014 debut, the Welsh-American rockers return to the music scene with ten tracks that do little to excite.

Drowners are a band that would have been big ten years ago. Quickly tapped high-hats, reverberating guitar, partially-spoken-partially-sung lyrics. It’s an echo of the indie music that was once so popular, but just more diluted.

At its best, 'On Desire' evokes considerations of the Submarine soundtrack (‘Dreams Don’t Count’); a soft track sounding like it was written by a small-town troubadour – not a model-come-rockstar living in New York. At it’s worst however; 'On Desire' really does scrape the landfill indie barrel. "Troublemaker" conjures thoughts of a limp and lifeless Maccabees, whilst "Conversations With Myself" could be Scouting For Girls with cigarettes and leather.

There’s the occasional splash of interest – be it the Chris Wolstenholm-esque bass on "Trust the Tension" or the ridiculously catchy chorus of "Cruel Ways" – but these are too few and far between. It’s the musical equivalent of a doughnut without enough jam.

All in all, the album lacks originality. It’s too formulaic, and isn’t something you feel like you can really get into as a listener. Everything has been heard before, just much better.