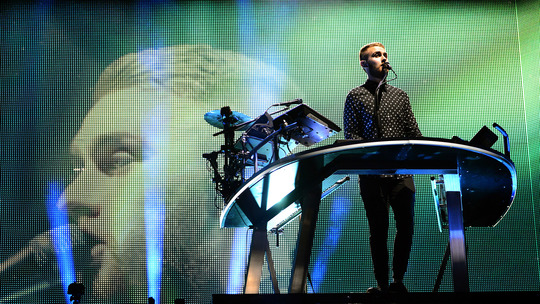 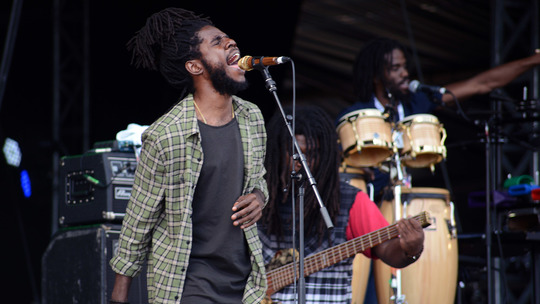 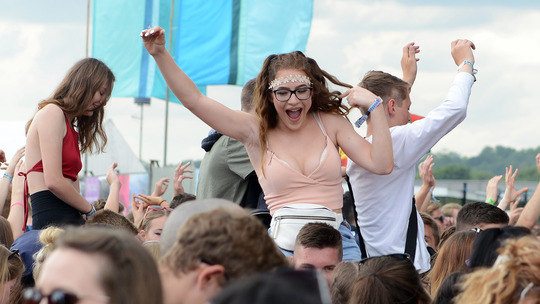 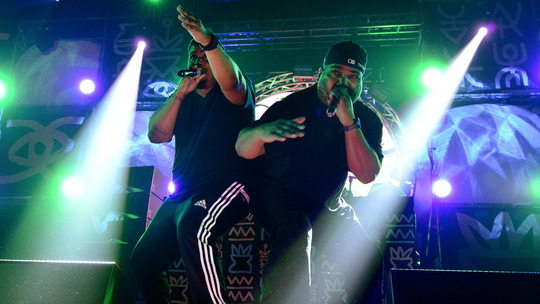 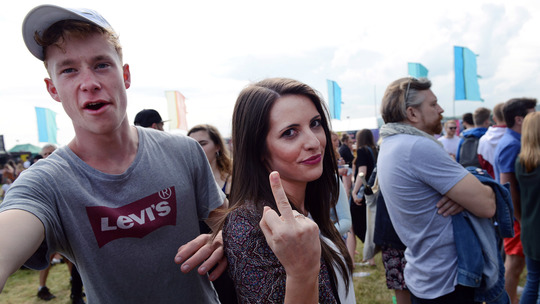 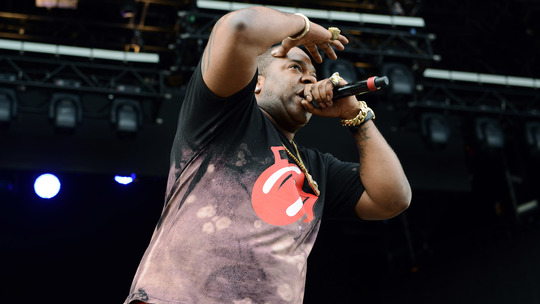 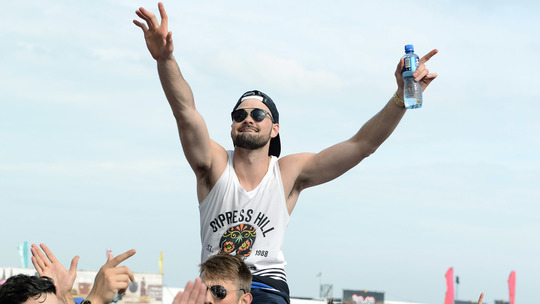 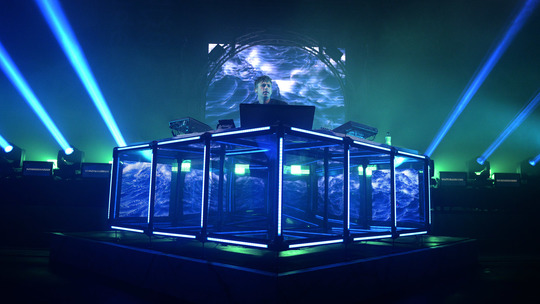 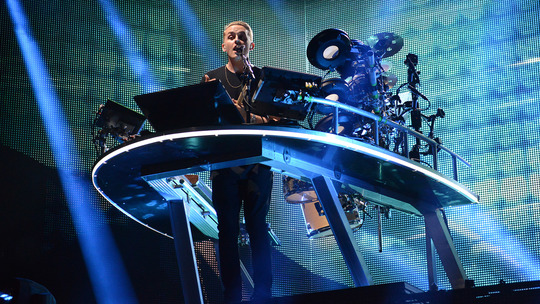 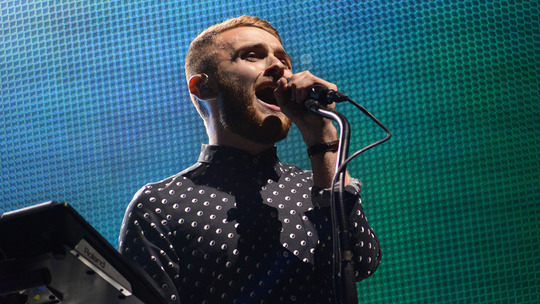 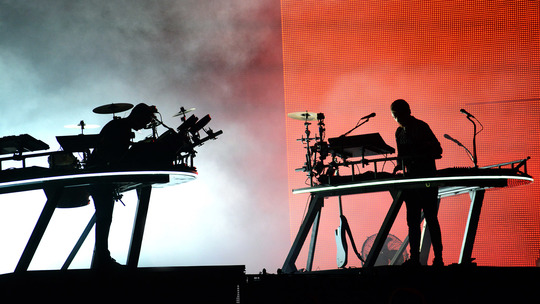 Not many patrons of the musical arts can say they had attended a festival situated on the grassy runway of Brighton airport but it seemed Rudimental and Disclosure had no intention of their red hot love child being anything other than unique to its second big appearance.

Wild Life Festival officially opened on Saturday 11th June and the colourful throng that gathered at its gates were practically bursting with excitement for the day of music ahead. The age groups that were present circulated strongly around the eighteen to forty margin with very little exceeding those figures but healthy pockets of tweens making a dominant addition to the pack.

The usual unfortunate festival familiarities were in attendance such as endless toilet queues and empty beverages blemishing the ground, revealing dilemmas that are unfortunately inescapable for music events of this magnitude. Outdoor urinals lining the borders of the festival however, considerably cut down the lines for everything to stay manageable.

The acts that had been collected for the day circulated strongly around the Grime, House and Hip Hop genres with various acts here and there standing slightly higher than others in terms of recognition. Two stages in particular over the weekend received a humongous concentration of attendees but only one of these had cover from the ill-predicted scarcity of the sun.

Many made their way to the shadowed cover of The Big Top tent stage, eagerly pressed against the cold metal barrier to enjoy the groove-bound bopping of De La Soul. Pushing on nearly thirty years in the industry, the too cool trio came out and instantly had the gathering’s direct attention.

Bringing with them their usual brand of quirky lyrics, alternative Hip Hop and approachable stage persona (which their fans have always adored), Pos and Dave built up the momentum until Maseo left his decks and joined his compadres to jump back into a time where they helped evolve the Jazz Rap genre.

Flume exhumed pure energy as his glass reflective desk bounced light off into the audience while his transcendent remixes continued to hover and integrate from the speakers and into the air being breathed. Lingering on the mind for many seconds after, his traditional ability to create music that leaves you melodically quenched and desirably parched is infuriating and satisfying in the same instance.

As most festival veterans know, finding time to settle your appetite is crucial under the circumstances and is always a big plus for those who enjoy their food, bringing in pop up food stalls from all around to give the crowd a sizable choice of delectable delicacies. Although the high prices will remain as consistent as bad British weather, the assortment at this year’s Wild Life Festival really cooked up a storm.

Reggae roots infused with dancehall rhythms were one of the first styles to grace the main stage, as McNaughton Jr (or Chronixx) electrified the audience who flew a huge host of Jamaican flags sporting the Pan-Africanist Marcus Garvey and the regal messiah Haile Selassie.

With the names only growing larger with each passing act for the platform, Busta Rhymes proved to be one such act that had everyone shaking off the late afternoon blues and early comedowns. He retained his old fast speed track technique of spitting out lines and metaphorically grasping everyone by the collar and spoon feeding them rap with a polished brick, proving that he is still a big contender and one of Saturday’s favourites.

As the dry summer evening finally started to lose light however, the big name and closing show was growing imminent with word of their name on everyone’s lips. Two individual platforms were erected, each with custom features such as beam lights and an arrangement of technical equipment manipulating them to appear like the main deck of the Star Trek Enterprise. Unlike the Enterprise however, these pieces of equipment didn’t fire phasers or launch thrusters but instead teleported the listener to a place of sublime and enterprising rave exaltation.

Disclosure’s “White Noise” exploded into life as the two Lawrence brothers were washed in a mix of brilliant beams of white and licked with orange fire. The excellent stage production outdid everything seen so far but it was the boy’s charismatic charm that won over everyone.
Highlights included Brendan Reilly making a guest appearance for his feature track “Moving Mountains” and their brand new song “Boss” which brought the onlookers to a stage of physical exhaustion.

The moment UNUM concluded on the Kopparberg Urban Forest, the evening fell into muffled silence as swarms of people headed towards the exits, fervent and drunkenly ecstatic to do it all over again.