<p>Parklife Festival is an independent music festival held annually in Manchester. With a capacity exceeding 70,000...

Manchester Kicks Off The Summer 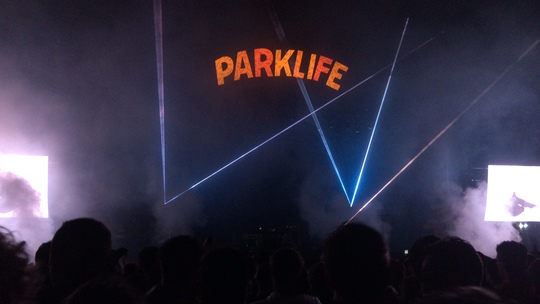 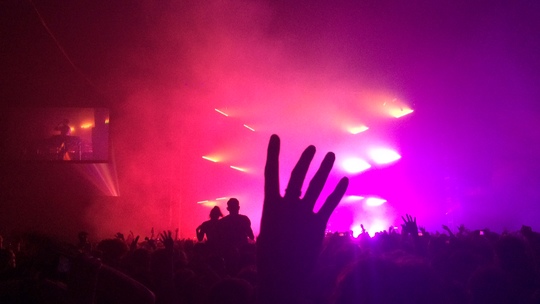 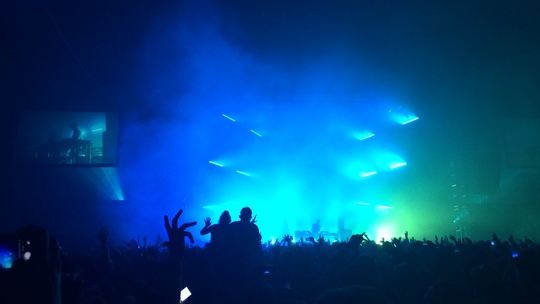 Parklife festival continues to grow and with the array of big names kicking off this summer in the North-West, the trend looks set to continue. The weekend festival’s rise to prominence is no surprise when you think of the situation that Parklife finds itself in. Based just outside Manchester city centre, Heaton Park draws in huge numbers of students still fresh from finishing their exams, and thousands more looking to start off their summer with a party.

Parklife is, however, far more than just a blowout to celebrate the end of exams. The all-encompassing line-up featured the likes of Stormzy who was one of the first major acts of Saturday afternoon and the swarming crowd in front of the main stage showed the grime MC’s meteoric rise in reputation. It was not too much over a year ago that Stormzy toured small venues in Manchester as a support act but here he was the major draw on a hectic Saturday afternoon.

I headed over to a tucked away corner of Heaton Park where the BBC Radio 1xtra Stage featured a schedule of artists who have been seeing major success in 2016. Preditah and Section Boyz delighted the crowd, playing through their major hits and, whilst the sound admittedly could’ve been better at the 1xtra stage, the energy of the crowd made sure that this corner of the park was jumping all afternoon.

The heavy rain that surprised so many on Saturday morning appeared to be fading throughout the day, but a sudden downpour during Ice Cube's fantastic set sent this ill-prepared reviewer over to see Wolf Alice as part of what was a relatively small crowd given the size of the tent. The band certainly offered something different in a lineup full of international DJs and rising grime artists. As soggy attendees piled in searching for some cover, the audience grew and Wolf Alice's set finished in spectacular fashion.

The stars of Saturday evening were undoubtedly The Chemical Brothers. The duo who started making their now famous brand of electronic music when studying in Manchester and this return to their spiritual home was met with rapturous approval. The pair played through hits old and new and the show which has garnered huge adoration from fans went down a storm in Heaton Park.

Sunday morning promised clearer skies, new stages and another extensive lineup for fans to tuck in to. A high intensity set from Diplo in the early afternoon does wonders to shake off the Saturday hangover, and the crowd were suitably warmed up by the time that the instantly recognisable David Rodigan appeared on the stage blasting out a whole spectrum of dancehall and reggae music.

The prime time slots of Sunday evening presented a real dilemma for those into their techno attending Parklife. With the likes of Nina Kraviz, Bicep, Jamie Jones and Joris Voorn all headlining stages, there were certainly decisions to be made.

I visited the Sounds of the Near Future tent where Jamie XX followed Flume in closing off the festival in tremendous style. The commercial success of Flume's new singles 'Say it' and 'Never be Like You' was certainly reflected by the size and energy of the crowd packed in to this tent. Jamie XX played a lengthy and varied hour and a half set to what appeared to be a largely student-filled crowd. The London producer and DJ is still playing through many similar records to those he was spinning a year ago but the audience were more than happy to get stuck in.

In the end then - the rain held off, the stellar line up went down a storm and there was no sign of the unpleasantries that have plagued previous incarnations of the festival.
I have no doubt Parklife will hold its place as one of the UK's largest summer weekend festivals, what a way to start the summer!