<p>Early July sees international stars and top new talent playing every style of music coming together for a special... 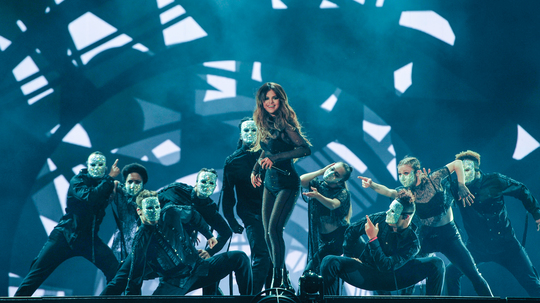 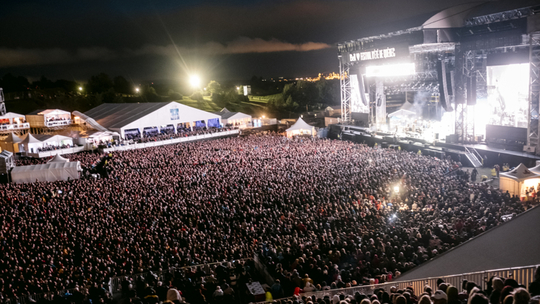 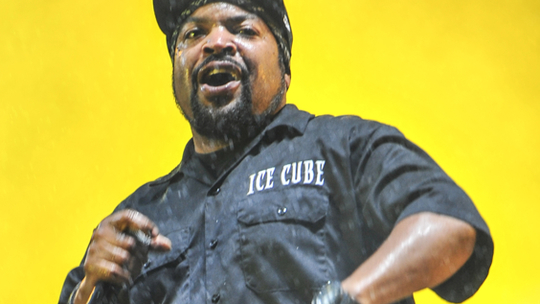 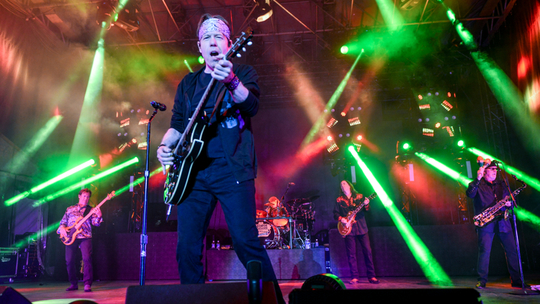 If I was to ask you if you had ever heard of Festival D'ete De Quebec I am betting the answer would be NO... me neither so when I was handed the opportunity to experience this event I jumped at the chance... and was extremely happy to have done so.

Festival D'ete De Quebec has been running for 49 years and has an average footfall of 1,000,000 plus. This makes it both one of the worlds longest running festivals as well as one of the biggest... wristbands, which cover the entire 11 days sell from $90.00 (approx £75.00 ) and are transferable, a unique selling pitch which hopefully may catch on over here in the UK.

The three main stages are situated within walking distance of each other , they are:
Plains of Abraham, capacity 100,000 (although when the Rolling Stones played there last year they expanded the area to accommodate 102,000). This venue also boasts the largest stage in North America.

Parc de la Francophonie and Place D’Youville both boast a capacity of 10,000.

Headline acts from the past have included The Rolling Stones, Lady Gaga, Roger Waters, Paul McCartney, Billy Joel, Bryan Adams, Stevie Wonder and Elton John to name but a few.

This year we were treated to an array of international stars ranging from Sting & Peter Gabriel to Selena Gomez, Ice Cube, Duran Duran and George Thorogood and the Destroyers to the Red Hot Chili Peppers.

All the venues are clean and extremely well managed with both friendly staff and security approachable at all times, I also loved the beer and soft drinks sellers continuously traversing through the crowds selling their wares at reasonable prices.

Most of the events happen during the late afternoons or evening meaning there is plenty of time to explore and enjoy historic city of Quebec or go adventuring further afield. I took the opportunity to go Whale watching which I cannot recommend enough. Eating out can be a great experience, for brunch I recommend La Buche so much food and friendly staff make for a great experience.

Would I go again? Yes.

Where else can you be eating breakfast on one continent before flying over 3,000 miles around the world to watch a headlining act on the same day?