<p>Truck Festival is an annual independent music festival in Oxfordshire, England. It was started in 1998 by the... 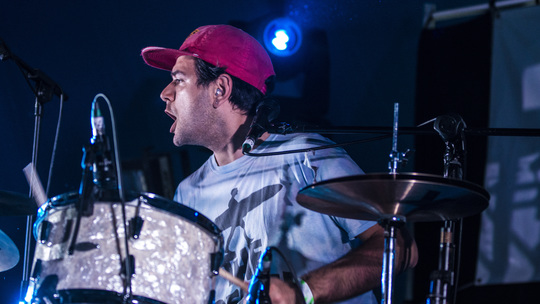 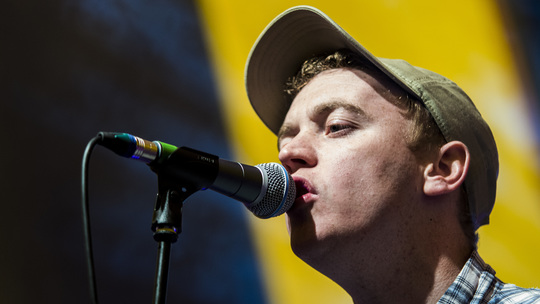 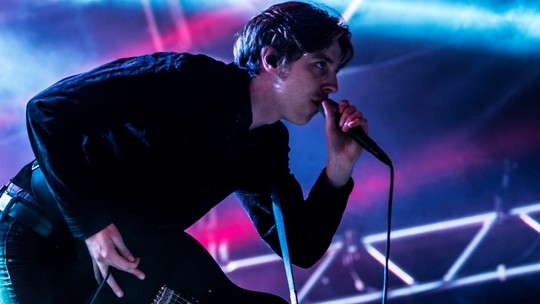 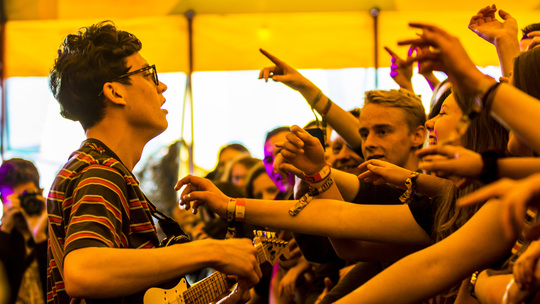 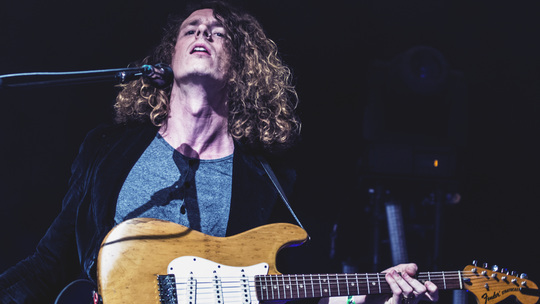 Despite the festival capacity being increased by 2,500 to 10,000 the festival still sold out before festival gates opened and welcomed its strongest line-up yet.

Catfish & The Bottlemen, Manic Street Preachers and Kodaline headlined the 19th year of Truck Festival and many upcoming bands featured on the line-up.

My personal favourite from Friday included Australian Brit-pop styled rockers DMA’s, they played an incredible set on the Market Stage and played songs from their debut album ‘Hills End’.

Friday night highlights included a set from hip-hop legends Jurassic 5 and fresh from their headline show at Castlefield Bowl, Catfish & The Bottlemen.

Catfish & The Bottlemen played a fantastic set at Hill Farm. The Welsh indie rockers played a great selections of tunes off of their debut album, 'The Balcony', and recent release, 'The Ride'. The band came out to an incredible reception and started the set with ‘Homesick’ and closed it with fan favourite ‘Tyrants’.

The Saturday and Sunday had many clashes for me but of course you have to take that as a positive when you go to a festival, despite that it can be annoying. Clashes included Spring King and Swim Deep and Black Honey and Vant also clashed.

Following the release of their album in June, Spring King played to a packed out tent in ‘The Nest’ early Saturday evening. They played songs such as ‘The Summer’ and ‘Mumma’.

Despite having their youngest crowd in years, Manic Street Preachers headlined the festival on the Saturday night and had thousands of fans there. The Welsh band showed exactly how to headline a festival, performing hit after hit whilst working their way through their discography. Part of the set was dedicated to former member of the band Richey Edwards, who disappeared in 1995 at the age of 27.

Sunday highlights included Black Honey who performed late in the afternoon on the Market Stage and played their popular tunes including 'Madonna' and 'Corrine'. Another highlight was Blossoms who played on the main stage, they drew a massive crowd and have built up a strong fan base despite their debut album not coming out for a few weeks yet, it’s bound to be a big one!

I finished my first Truck Festival experience with London Rockers Mystery Jets, I was gutted about potentially missing this band. On the festival planner they were due to clash with Blaenavon but the band didn’t come on until 21:00 instead of 20:15 so once I got a text to say that they’re set had been delayed I made a quick dash over to the Market Stage, they closed the stage with a fantastic set.

Truck Festival have really created something special at Hill Farm and is one of the best of the smaller festivals in England.