Take That At Hyde Park 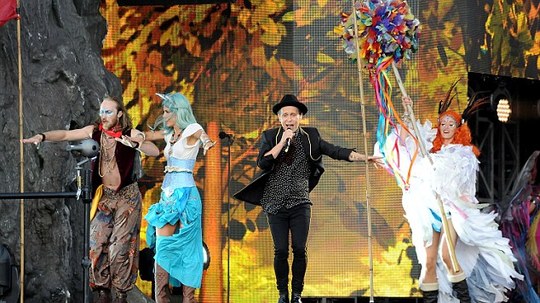 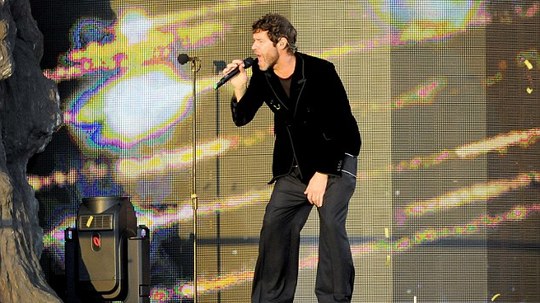 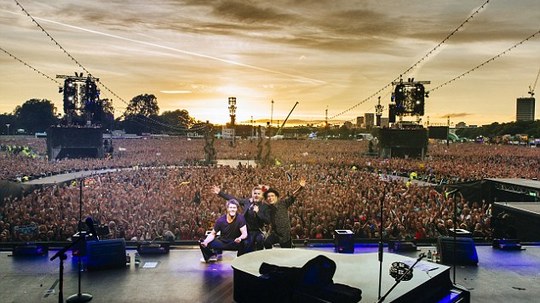 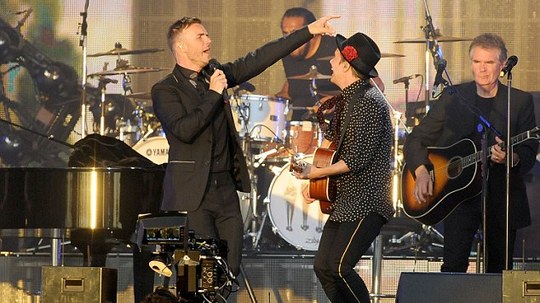 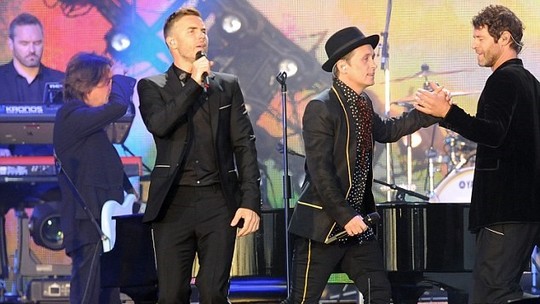 As a teenager, liking a band which were so obscure not even NME were aware of them was one of my greatest pleasures. In fact, I didn’t even have to like them, as long as they sang songs about drunk pirates or their pet cat then I’d brag about them and show off my musical knowledge. But this façade was quickly broken down when it came to Take That. Numerous failed attempts to get Take That tickets on a very limited budget was one of my teenage years’ greatest anguish.

But now, the time finally came for me to see one of the most glorious bands of our generation.

Nestled amongst 65,000 people – a plethora of middle aged women – we stood facing one of the prettiest stages I’ve seen – covered in towering trees, fairy lights and bunting.

But nothing was prettier than the band when they strolled out to the screams of “WE LOVE YOU GARY!” wearing some rather spectacular items of clothing. Gary in his diamante encrusted shirt, Mark in a polka dot shirt with a polka dot cravat and Howard sporting some pretty ginormous 90's flares.

This interesting array of styles was reflected in the entire set – the Carnival theme, packed with acrobatics and dancers, were an explosion of colour complete with a rather huge pyrotechnics budget.

Then you had the mix of bangers. Their newer tracks like ‘These Days’ were a hit with young and old and didn’t seem out of place when the band then started sitting down on stools and getting all emosh with retro tracks like ‘Back For Good’. Take That, despite their boy band status, were actually kind of cool. And, when 60's star Lulu strutted on in her leather trousers for ‘Relight My Fire’, it dawned on me: this band, that has been going for 25 years, are maturing like a really expensive bottle of whisky. They’re not afraid to whip out the 90's choreographed dance routines then bring out Sigma on stage in the same breath. They’re completely in control of performing hits they must have sung thousands of times still with the energy they had before I was even born. Despite their dwindling numbers – who even is Jason Orange anyway? – Take That are the DILFs of the music world: they still got it.