<p>2000 Trees festival is an award-winning independent music festival dedicated to bringing together the best new and...

The Best 10th Birthday Party I've Ever Been To 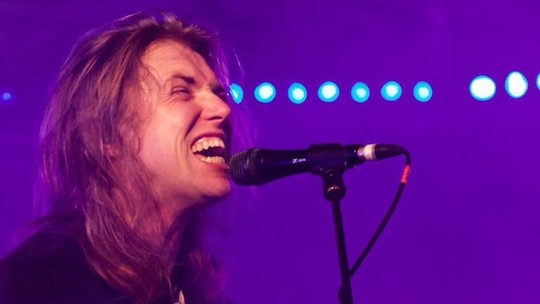 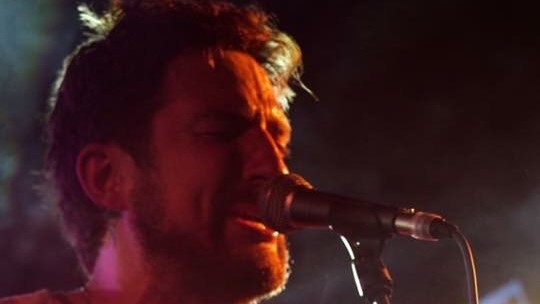 2000 Trees this year was phenomenal from start to end, with a legendary surprise set from none other than Frank Turner himself, who previously said that 2000 Trees is his favourite festival. This year it celebrated it’s 10th anniversary, and it was definitely not one to miss.

Set in the scenic Cotswold Hills say goodbye to phone signal and hello to the best of alternative and underground music in a unique and intimate setting. A festival that is about more than just the music but a sense of the communities it has created like the much loved ‘Camp Turner’ and having such a friendly and welcoming atmosphere.

Two of my favourite performances of the weekend were on Thursday;
Beans on Toast, the drunk folk legend who puts on one of the most incredible live shows I’ve ever seen, every time. If you’re catching him live, expect to find him in the crowd at some point. Secondly, Frank Turner is someone I have loved for years, and when I found out he was playing a secret set a few happy tears were shed.

2000 Trees was my third time seeing Mr Turner and it was beautiful as ever, the set largely stemmed from his ‘England Keep my Bones’ album which was beautifully nostalgic and created such a warm atmosphere in the crowd.

The Xcerts performance was incredible, exuding talent and charisma and was topped off with a surprise proposal in the crowd, (congratulations to the happy couple). The Scottish rockers are definitely ones to watch.