<p>2000 Trees festival is an award-winning independent music festival dedicated to bringing together the best new and... 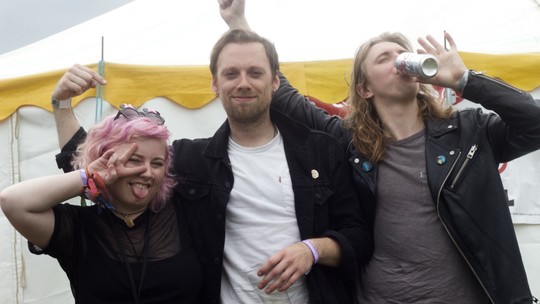 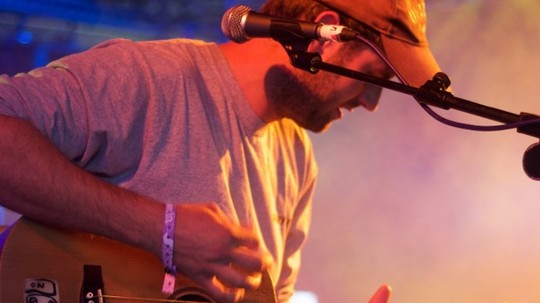 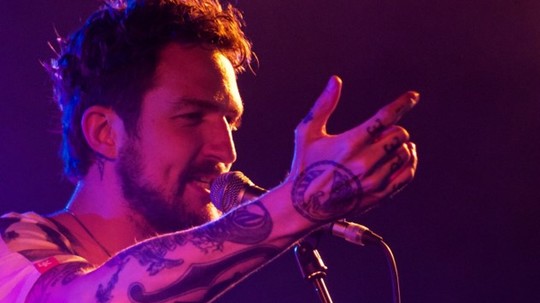 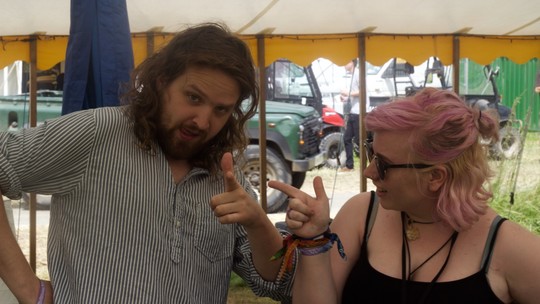 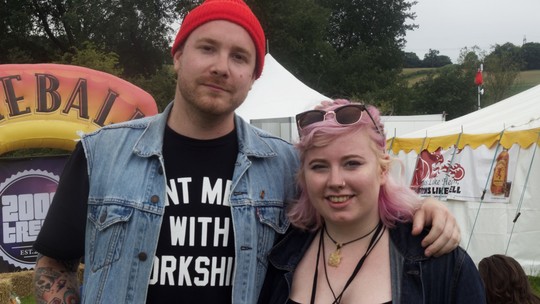 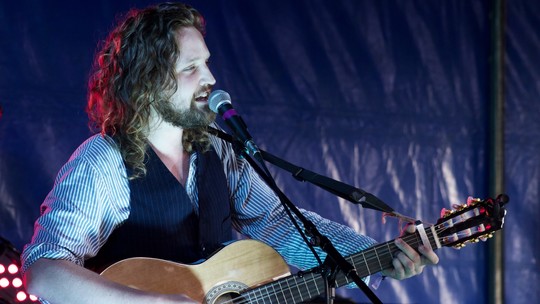 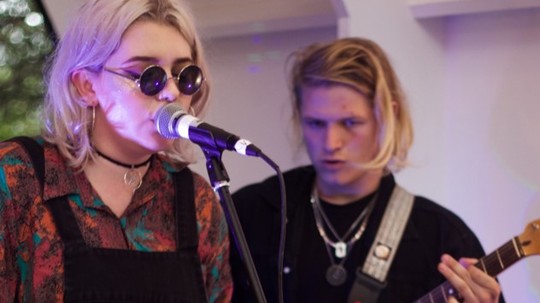 Friday saw 2000 Trees get into full swing with the opening of the main stage, and our first headliners. Two of my favourite bands to ever come out of Cambridgeshire took the stage by storm, Mallory Knox and Lonely the Brave both wowed the crowds. As well as Mallory Knox revealing they’re currently working towards new material.

One of my favourite performances from the weekend came from Will Varley, what’s not to love about a man who get’s you to do a ho down as part of his set? Thursday night saw Will beat boxing on stage with Beans on Toast, which is far from his usual melodic folk and an edge. Mr Varley will be at Cambridge Folk Festival and I highly recommend you head down to see him.

Counterfeit put on one of the most insane live shows I have ever seen, for a band that have only been together since December they’ve got a strong chemistry, I caught up with them to find out what’s coming next for them as a band, and infamous ‘Carol’. This band are definitely ones to watch this year, it’s going to be HUGE.

Friday saw Twin Atlantic take to the main stage to headline their first ever festival outside of Scotland, and boy did they not disappoint. Crowd favourites ‘Crashland’, ‘Heart and Soul’ and ‘Brothers and Sisters’ united the crowd in an emotional roller coaster of a performance between cuddling and moshing. Twin Atlantic’s live performances are always sensational and this was no exception, if you’re looking for a band that’s live show can give you everything you want and more, Twin are it.

Friday night at 2000 Trees ended in the forest, the most chilled out way to relax after a long hard day of discovering new music.