The Secret Garden Party, often colloquially shortened to SGP, is an annual independent arts and music festival which...

Secret Garden Party - Where Our Inner Child Comes Out To Play 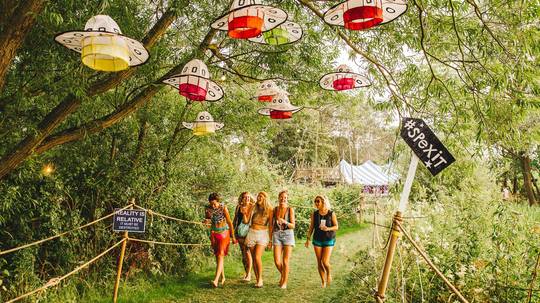 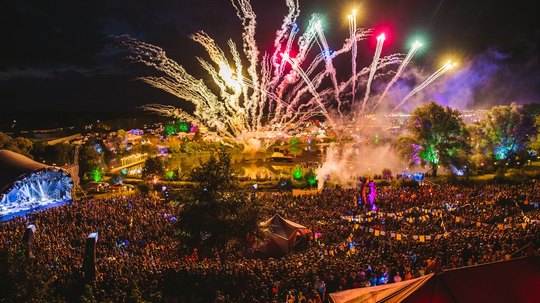 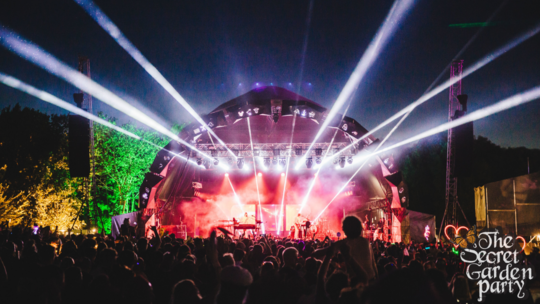 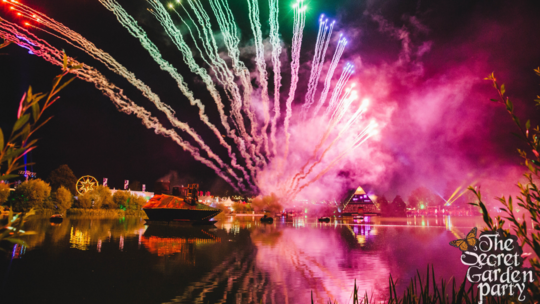 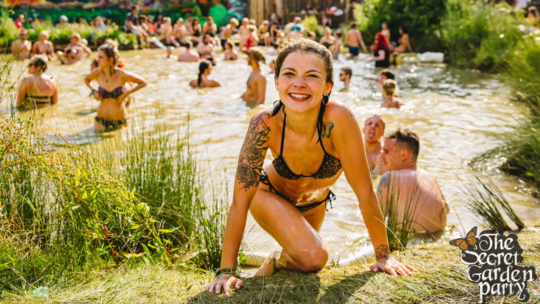 To some extent, your choice of festival says a lot about yourself. You know, if you’re likely to vote Greens or Lib Dems and prefer Pino Grigio to Special Brew, Latitude is your festival. If you’re 17 and wear band t-shirts you’ve never listened to, Reading festival is probably the one.

Secret Garden Party is for the weirdos. The ones who say ‘fuck you!’ to societal norms; the ones who don’t let adulthood dictate their childlike desires; the ones who #freethenipple. And that’s why it’s so bloody brilliant.

Firstly, the festival is covered by these sort of micro civilisations like a thriving ant colony. You’ve got the Spiritual Playground, a land of great mystery where anything can happen, from naked catwalk shows to a sing along of Christmas songs (complete with snow) to neon parties.

Then there’s the Lost Woods, where you can find the equally Lost Disco. It was here where I danced with such emotion and passion – a cross between ballet and dad dancing – to Gorillaz and Bowie remixes.

Not forgetting the most incredible idea ever executed: The Wonky Races area where grown adults gleefully bounce on space hoppers to classic songs for hours at a time (I was quite happy bouncing along for almost two hours here).

Then there’s the music. Eclectic, upcoming, established or with no other place to perform than at Secret Garden Party, the artists here are completely unique in their own right. Molotov Jukebox were the most ridiculous performers I’ve ever seen in my life – packed with nine musicians (playing violins, accordions, brass), carnival dancers and an acrobat – this was a band who made the crowd dance in a way that I’ve never seen a crowd dance. Plus, they managed to sing/blow a trumpet/bow a violin while JOGGING ON THE SPOT.

Beardyman had a huge crowd for a daytime slot, The Slow Show sound like the next big thing, Caribou were timeless and the legend that is David Rodigan cast sunny spells across the entirety of The Great Stage.

Big shout out to Dua Lipa who, undoubtedly, is an artist seconds away from mainstream success. Sassy, sexy and soulful, she was rebellious, bold yet sugary enough to really make it big. 'Hotter Than Hell' already sounds like a radio hit and 'Be The One', having now racked up nearly 50 million streams on Spotify, lit up the huge crowd at the Next Stage. Keep your beady eye on this one.

‘This is a serious party’ SGP tell us. This is more than a party, this is glorious, organised chaos; this is the playground of your dreams. It’s not just about the music, though this festival offers you the best music from genres you’ve probably never heard of. It’s not just about the beautiful art installations scattered all over the festival, propped up in the trees or draped across a lake, making it the prettiest festival I’ve ever been to. It’s not the hundreds of people employed to dress up as a spacemen or armed with a light-up hula hoops, ensuring that everywhere you looked there is a form of entertainment. No, it’s the sheer joy and happiness that the festival projects onto all of its punters. Inside the crazy little bubble that Secret Garden Party exists in, anybody can be anyone they want, weirdness is embraced and our inner child are free to play.