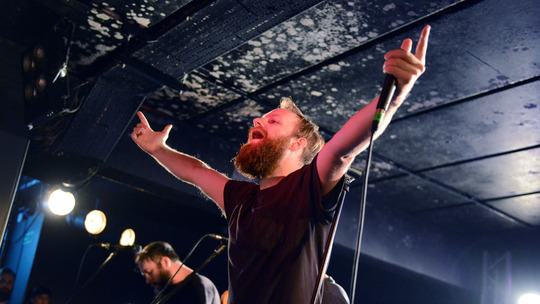 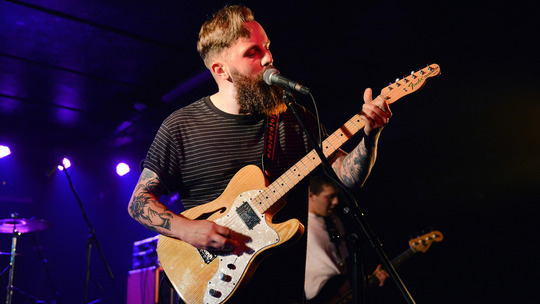 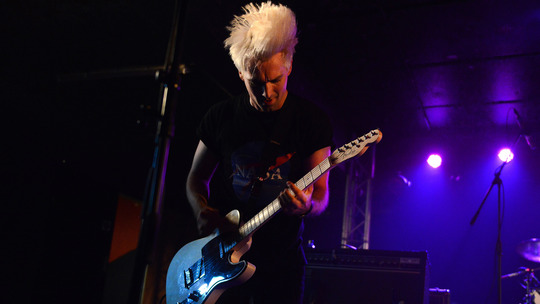 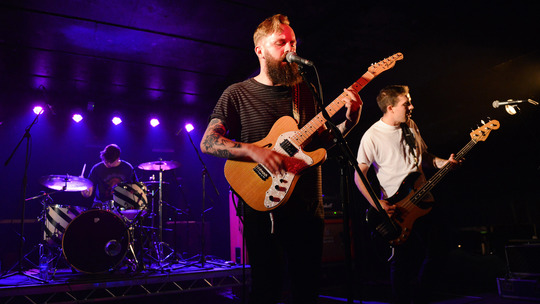 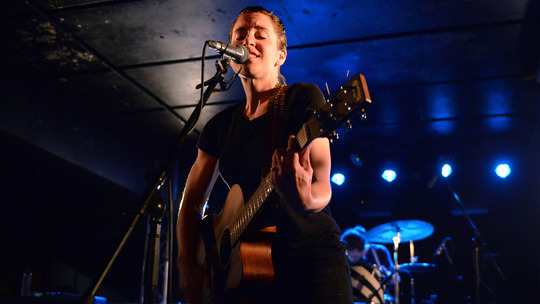 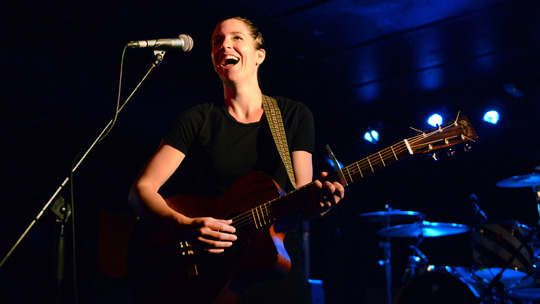 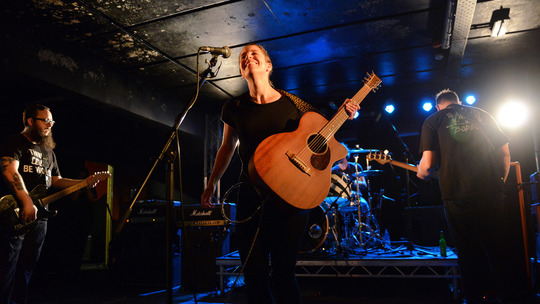 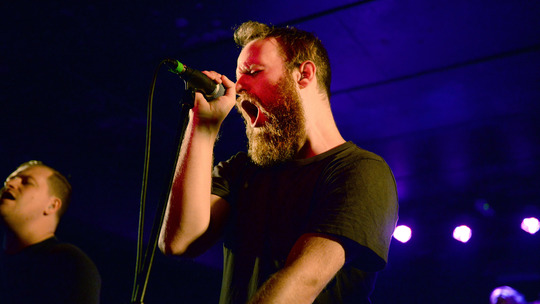 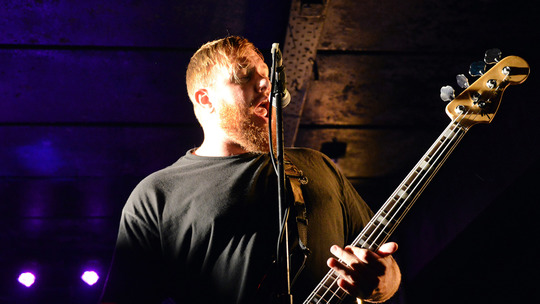 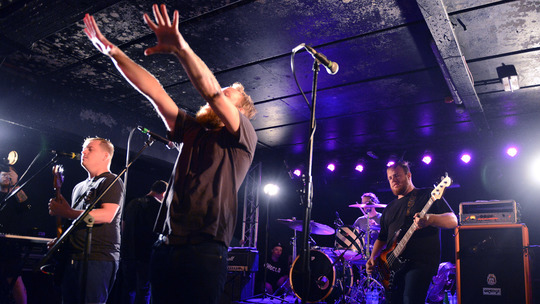 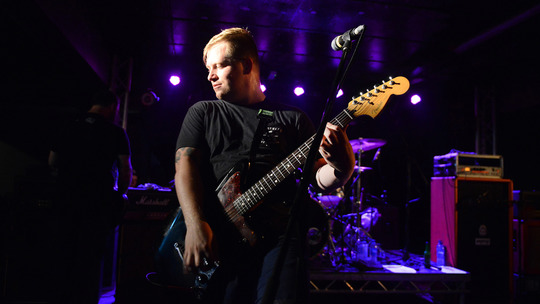 The Wonder Years have existed for over ten years, and through that period they have brought their fast paced brand of unrelenting pop punk, from small capacity shows to festival stages alike.

Continuously climbing up their success ladder however, they have admitted to a lack of headline shows announced a four date intimate mini-tour of the UK before tackling Latin America in August.

Each city has a music venue which separates itself from its well-polished and carefully created competition, by establishing itself as the heart and soul of grit-filled subjects such as rock, punk, grime and metal. Where renowned locations such as Camden have The Underworld, the Welsh sea side city of Swansea has Sin City.

This blacked-out venue has a reputation of reaching temperatures similar to a sauna, but the metaphor fell sharply short of how to describe the furnace fire that swept the sweat-drenched air, preparing to burn up its occupants and abandon all hope of not leaving without at least six other people perspiring over you.

Newport’s Clarity may have only formed at the start of this year, but their opening act showed off their clean-cut emo rock with impressive talent and character that would take some bands years to develop.

An acoustic act joining a punk rock tour entourage is seldom unheard of, but still a refreshing break after the wearing aftermath of blaring amplification. When the ex-Bomb The Music Industry! Keyboardist walked out with her guitar and a warm smile, the audience who were pressed against the barrier, took a step back to enjoy her much sought after vocal range.

The petite singer/songwriter, not being a stranger to the quirky nature of the punk environment, may have been missing her ‘Cans’ musicians but even without her band, the amalgam of acoustic folk and bubbly intervals left nameless faces cheering and celebrating her small slice of Americana.

The Wonder Year sextet eventually walked out and greeted their dissolving fans with their “Brothers &” introduction of their newest album, ‘No Closer To Heaven’, before firing off the resounding verse of “Cardinals”.

The lyrics of their newest release are considered very personal, and it would not be The Wonder Years if they did not share some strong views of their own, including their opinion of “pumpkin faced Donald Trump” and his tyrannical ideals.

Reassuring their British friends that he will never speak for all Americans, they commented that they “will not be bought” by a man who has essentially encouraged hatred and prejudice throughout the pockets of America’s biased population.

The lengthy set list included some racy favourites like “Local Man Ruins Everything”, “The Devil In My Bloodstream” (which Laura joined the group for to accompany in a second vocals role) and a step back into the six pieces E.P. past with ‘Won’t Be Pathetic Forever’s punchy “You're Not Salinger. Get Over It.”

The speckled ceiling began to drip as the night grew late, and the countless feet that repeatedly met the air returned to the floor in a recurring fashion. Highlights included a slight amplifier malfunction which left Mr Campbell to lead an unplanned but bitching rendition of “Madelyn”, and an encore of nostalgic proportion with 2009’s “An Elegy For Baby Blue” and the “Came Out Swinging” classic.

The evening was concluded as the mass of intoxicated, contented and utterly dehydrated made their way to the exits, eagerly ready to upload their pictures and inform their friends of exactly how much fun they had watching a band who just keep delivering a no holds barred performance.