Wealth In The Wilderness 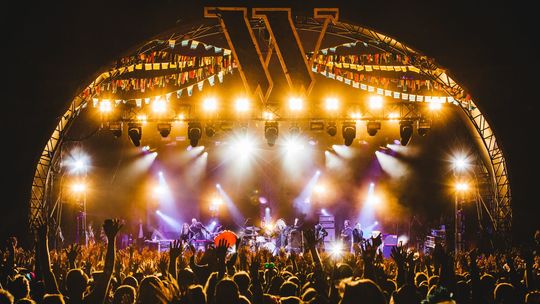 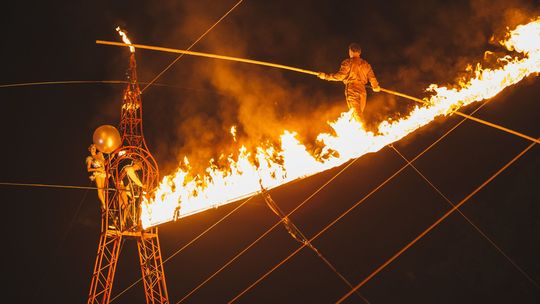 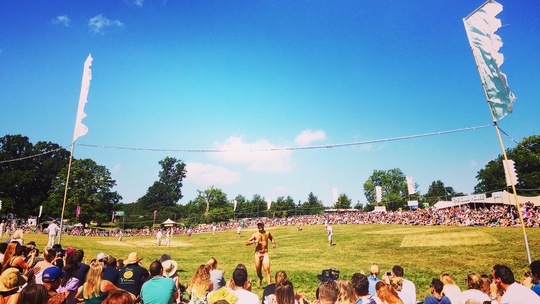 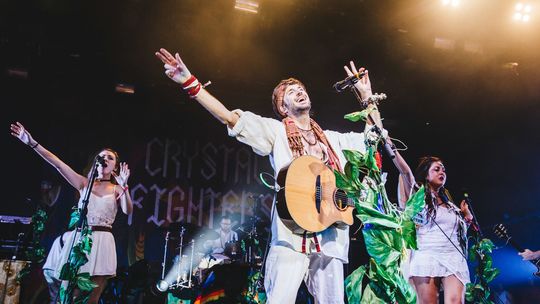 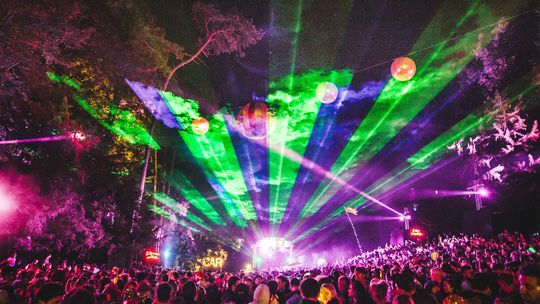 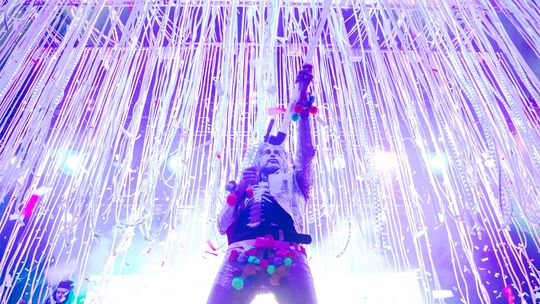 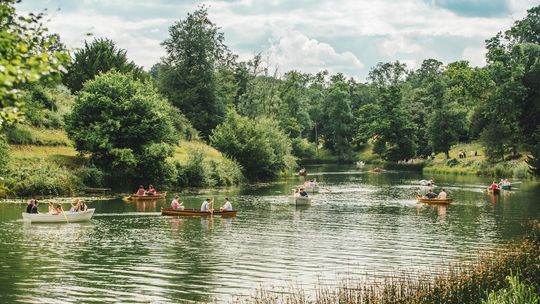 John Lewis stores up and down the UK were empty this weekend. Wilderness, the champagne and caviar of the British summer circuit, drew the middle class to Cornbury Park’s stunning grounds like a warm Pumpkin seeded (gluten free) batch loaf.

A music festival that places as much emphasis on the Banqueting Tent chefs as it does for the Main Stage’s headline acts, Wilderness is the quintessential English weekend. It’s seemingly a village fete curated by Grayson Perry; everything is colourful, entertaining, and frequently obscure. Without a slammed music-lead roster the entertainment on offer is plentiful - from dance lessons to costume making classes to the sock-wrestling (alleged) World Championships. The annual cricket match on Sunday delivered as many bowled-no-balls as it did bouncing-bare-balls courtesy of numerous streakers, and Saturday night’s Spectacular was as intense with its flaming tightrope walking as it was atmospheric with the performing choir.

This is all before the food tents curated by Hix, Raymond Blanc and Moro have been considered. Or the hangover-busting lake swimming. Or the Laurent-Perrier ballroom. Or Simon Reeve talking travel as part of Sunday Papers Live. And at which other festivals could you take fly-fishing lessons?

To help regain festival parity and kill some of the culturally-developed brain cells, Wilderness did also host some outstanding live music. More modest in quantity than its counterparts, but definitely on par quality-wise.

The Anglo-Basque pop-electro music of Crystal Fighters drew a small but enthusiastic crowd, with the Pet Shop Boys sounding ‘Love Is All I Got’ and Disney-esque ‘You and I’ the energetic group’s standouts. Goldie - a UK festival stalwart - performed his hard-hitting music with the backing of the Heritage Orchestra in a partnership as surprising as it was magnificent, and the soft-voiced Shura continued her upward trajectory with a polished set compiled of tracks from debut album, Nothing’s Real.

The Flaming Lips were as brilliantly bizarre as they ever have been, closing the festival on Sunday night with a backdrop of lasers, glitter and inflatables. Wayne Coyne lead the mass sing-a-longs for ’The Observer’ and ’Feeling Yourself Disintegrate’, although there were some surprising notable absences during the set, including ‘She Don’t Use Jelly’ and ‘The Yeah Yeah Yeah Song’.

All of the above was ceremoniously / unceremoniously blown out of the water by Robert Plant however, perhaps unsurprising given his Led Zeppelin previous and near-fifty years of experience. Backed by the Sensational Space Shifters for their only UK show this year, Plant intertwined solo material (most notably ‘Rainbow’) with some of music's most famous numbers, including ‘Whole Lotta Love’, ‘Going to California’ and ‘Rock and Roll’. Courtesy of his outrageously strong vocals and Juldeh Camara’s virtuosity on the single-stringed riti, the set was utterly captivating, without at any point slipping into a reliance on nostalgia.

Once all the Hunter wellies were been packed away and sports utility vehicles left the site, the countdown most certainly began for Wilderness 2017. Despite being incredibly posh and soft around the edges, it’s a weekend from reality in the lushest location around. And who doesn’t like a Duchy biscuit with their gin and tonic once in a while?