After being praised and supported by the likes of Simon Cowell, Ray Davies (The Kinks), and Graham Norton amongst many other big names, I hardly think Robbie Boyd needs my seal of approval. However, taking into consideration that I am probably younger than his intended audience, yet open to this style of music, I think I can offer a pretty fresh perspective on an otherwise highly acclaimed artist. 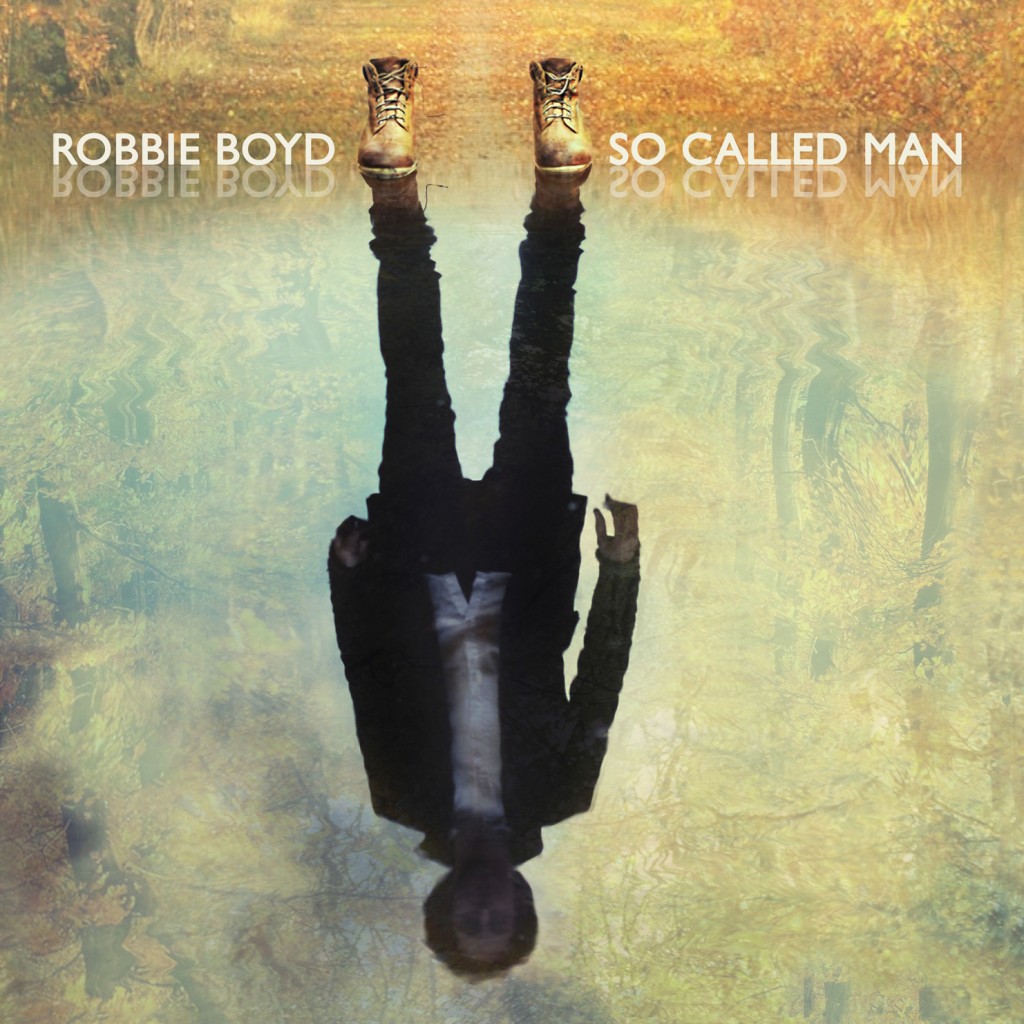 If you're looking for dreary, depressing tones, or psychedelic beats then you're in the wrong place. Robbie Boyd's new album 'So Called Man' if nothing else is one of the happiest, most light-hearted albums I have heard in some time. It starts off strong, with the first two songs, in particular "Orion's Belt", setting the tone for the rest of the album as well as perfectly showcasing the catchy uplifting tracks Boyd is clearly capable of.


This continues throughout a lot of the album, which is lovely, but can get somewhat tiring in parts. For example "Spring Generation" feels over enthusiastic and becomes more church band than uplifting acoustic, however this doesn't seem too prominent in the rest of the album.


Boyd seems to hone down his initial over enthusiasm that is obvious in the aforementioned "Spring Generation" and starts to show that there's more to this album, and indeed his music, than first meets the eye. Despite the uplifting theme continuing, particularly in songs such as "Colour in your eyes" he explores other styles in tracks like "Red Queen", toning down and stripping things back, leaving one of the stand out tracks on this album.


This carries through to "Roll The Dice" with the grand piano instrumental showing a totally fresh side to Boyd's voice and this album. In all honesty, it would've been nice to see some more of this earlier, but Boyd has a clear style and has stuck to it whilst showing what else he is capable of, which I can certainly respect.


Produced by Tristan Ivemy, who's previously worked with the likes of Frank Turner, you can't take away from the quality and care throughout the album. It's difficult to believe that this is Boyd's first album, with his style so refined and his vocals so experienced.


To surmise it's a decent enough debut from a guy who seems to know where to place himself in the industry. Realistically, this is the type of music you can see getting plenty of air time on stations like BBC Radio 2, but with the maturity shown on this debut album, I can see it slotting perfectly into place and doing very well indeed.