<p>Victorious Festival is a three day music festival held in Portsmouth, UK. It was founded in 2012 by three friends... 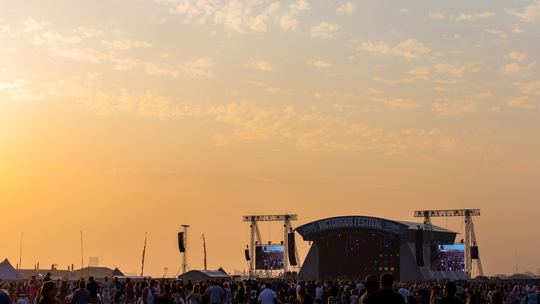 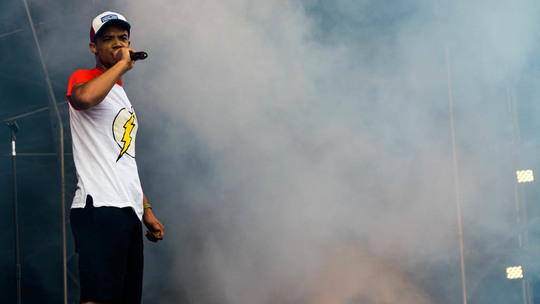 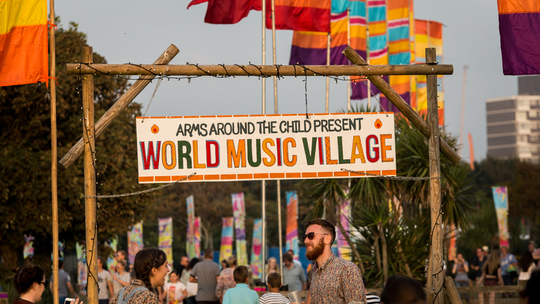 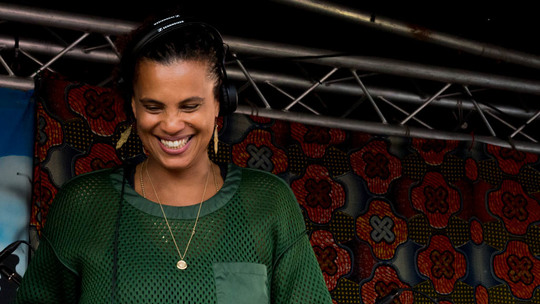 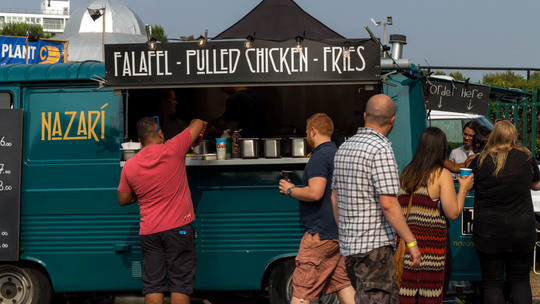 The Victorious festival is a great affordable weekend, 2 day festival, in Portsmouth. The festival is situated on Southsea seafront, They have parking right next to the festival which was convenient (need to buy additional parking permit). There is no camping, but I did hear rumours that this may change.

The site is separated into 4 arenas with several stages. I attended the festival on the Saturday with my children (under 10) and was unexpectedly pleased by the family friendly atmosphere. There was a huge dedicated kids arena area offering mostly free activities and and fairground rides and also a music stage. This area was nicely and sensibly situated away from the main and Castle stage where most of the festival crowd moved to and from, but nestled beside and behind the World Music Stage, Showcase Stage and Acoustic Stage, its great facility for those who’s kids many need a distraction, we didn't actually use the kids area as when we headed over at 6pm it was closing.

The festival offers a variety of stalls on its Market Lane; stalls facing each other down the roadside, offering a great visual and shopping experience. From Vintage and African clothes, face painting and more food. We found a great food stall called ‘Nazari’ owned by Victoria and Rob,
serving freshly made Falafels and pulled Chicken wraps. The food was so good and well priced. too. They have been doing the festival circuit for a few years but are based in London, if you see them, don't miss out, make sure you have try. The Gourmet Burger Stall, was another great food stall and well priced.

Festival staff and security were friendly, helpful and fun, and toilets situation as we had kids was acceptable, as there were plenty situated about and generally well maintained and respected by users throughout the day and evening; which all helps in the success and experience of any festival and is another reason Victorious got it right. Victorious Festival offers so much variety, that we didn't stop all day, and I still cant believe that we covered as much as we did.

As the day and evening drew on we would find ourselves in search of something new and different, The showcase stage, offered up great local talent and whilst unfortunately we didn’t spend a great deal of time at the stage we would often stop and listen to young, up and coming bands, as we passed by going to other stages. The Acoustic stage, had some great musicians and faced the food market so you had the opportunity to catch some unexpected artists and their music, whilst deciding what to eat and or drink, although in truth there was at times a disappointing sound clash between the Acoustic Stage and the Castle Stage.

Neneh Cherry (Buffalo Stance) was lined up on the World Music Stage presented by Arms Around the Child Charity. The audience began to arrive in great anticipation, and were cheerful and upbeat whilst waiting. During the wait and with a easy going crowd we were happily able to get the children right up to the front of the small stage. Neneh entered the stage to whistles and applause and belted out great reggae and soul classics on the 1’s and 2’s which had the crowd dancing and singing along too; this made it a really enjoyable set and fun crowd to be in.

On the Castle Stage the captivating vocals and presence of Izzy Bizu were playing as we headed over to see what we could hear. She was great and the crowd clearly loved her and her music. We’re definitely fans; as the family are all playing "White Tiger" on loop in various remixes and her album ‘Moment of Madness'.

The crowd thinned out a little before the Raleigh Richie set and again with a easy going crowd, we got to the front of the stage with the kids, much to their excitement being big Raleigh Ritchie fans. Never failing to disappoint, Raleigh engaged with the audience, even jumping down from the stage during the performance to do and energetic run up to the sound and light man stage and along the front of the crowd. He performed new material from ‘You're A Man Now’ album and old material, his performance, for us was one of the highlights of the festival.

The Beats and Swing Stage was presented by ‘Tonic’ a local mental health awareness charity; earlier in the day the kids were hysterically and funnily, hula hooping to DJ beats of dubstep and later into the evening the tent was full to capacity all night long, with festival goers hanging around outside and on the hillside listening to the beats. The Tonic staff and representatives were bubbly spirited whilst promoting their charity and touting their raffle tickets to crowd and passers by.

I could go on forever... as this festival offered so much more than I expected, we chilled and had some good ale in the Real Ale Village, at one point we all began singing the words to a song we all knew but couldn't think what it was because of the fresh indie cover of... Fresh Prince of Bel Air! I still need to google to find out who the band were.

Above and beyond the Seaside Stage offered views of Portsmouth Waterfront and down onto some of the festival and other stages. This is a great arena as the stage, a few stalls and the ‘Twisted Tea Rooms’ positioned in front of the Victorian band stand sit lower down and are surrounded by a high bank which levels out flat as a additional viewing area. The VIP area, had a large raised platform viewing area we probably would have used it more if the weather had taken a turn for the worst, as it provided some limited cover, but we preferred to be with the main audience and keep moving, whilst watching great headliners such as The Selector, BoomTown Rats and Primal Scream.

The Victorious Festival 2017, should not be missed, it's a affordable day festival with lots to keep you musically entertained and busy, so much so, there was plenty that we missed, such as the Champagne bar and stage among others. We had a great day of music and festival fun with a truly diverse and eclectic audience of young, old, families, locals, music lovers and festival lovers. we didn’t let it dampen our experience but the only downside to this festival was leaving by car, security and car attendants were no where to be seen, took a hour to leave the car park and we were near the exit.