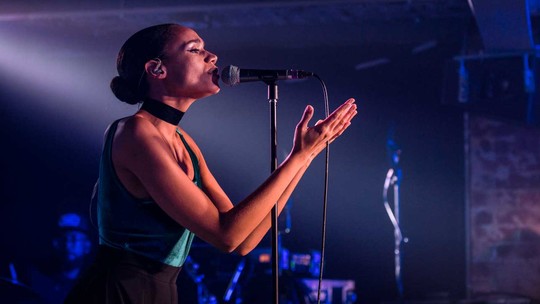 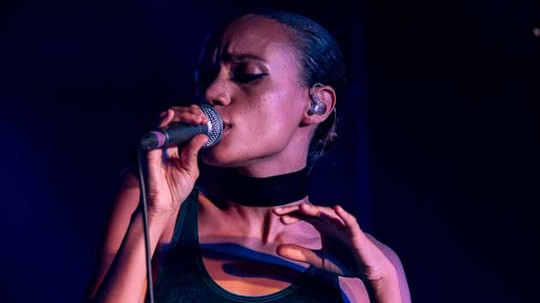 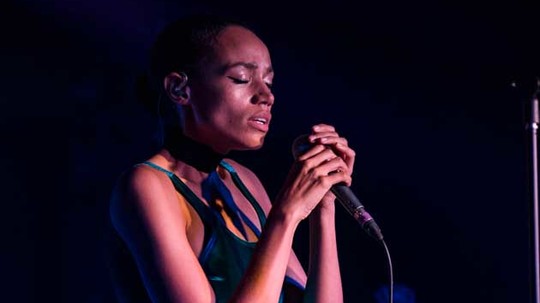 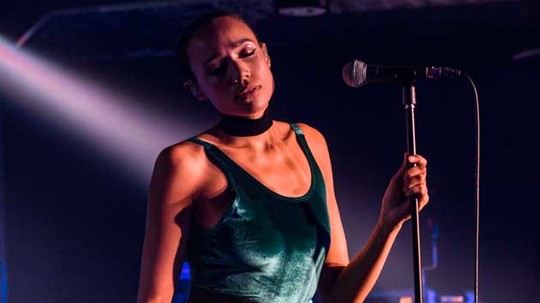 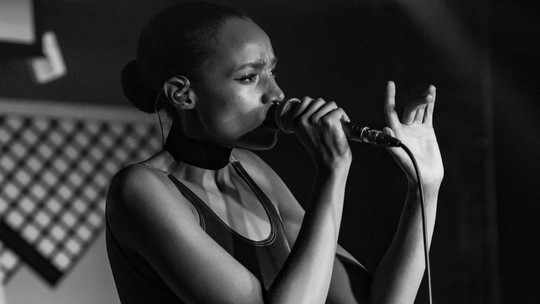 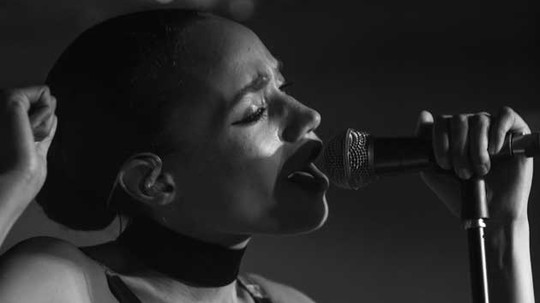 Cherie Jones is the 25-year-old behind JONES. The London soul singer with a smooth and powerful voice that’s as welcoming and enchanting as your favourite jumper. Already receiving critical acclaim for evocative hooks, animate chords, and entrenched grooves, she infiltrates pop with a supremacy for storytelling and producing musical landscapes based on her own observations. In 2015 she released her EP 'Indulge' which Sam Smith called in his own inimitable way “fucking beautiful”, this led to her first US tour with Honne. The rise has been swift and continues to move at apace.

This year, Jones is back with a full 12 track album 'New Skin' which shows a full spectrum of emotion that she has poured into writing the very raw and personal songs. Jones describes it as everything coming to life, everything amplified”. Again critically acclaimed so maybe seeing her in such an intimate venue as Headrow House in Leeds is not only perfect but maybe fortunate too.

However if you are expecting a small performance then you are going to be happily mistaken. Jones walks out and boy did she hit the ground running with “Walk My Way” followed breathlessly by highly praised and incredibly infectious “Hoops” which talks about unreciprocated love. Her silky voice and hypnotic moves capture the crowd and pull them closer to the stage, hanging on her every word and getting them ready for the slow and scorching sensual “Melt”.

Switching the tempo for the next few songs “Falling Out Of Time” and “Wild” get the audience ready for her cover of Drake’s "One Dance" which she originally performed for BBC 1Xtra Live Lounge. The song was instantly recognisable but done in Jones’s haunting soul style, it clearly blew away the audience from any type of doubt that they were seeing an emerging and forceful talent. One audience member booms out it is better than the original and there is a consensus from the now captivated audience.

The rest of the set was a mix of old songs and ones off the new album that kept the crowd enthralled and dancing right up until the end, which clearly inspires Jones.

Finishing with “Tomorrow Is New” Jones is young, but her voice and talent shows a maturity beyond her years. Every song is beguiling and beautiful, full of meaning and delivered with precision and passion. If you can catch a gig then be aware, you will come away singing “Hoops” and feeling that you have witnessed the start of something special.