Made In The Manor Tour

REVIEW gig Kano Made In The Manor Tour

Made In The Manor 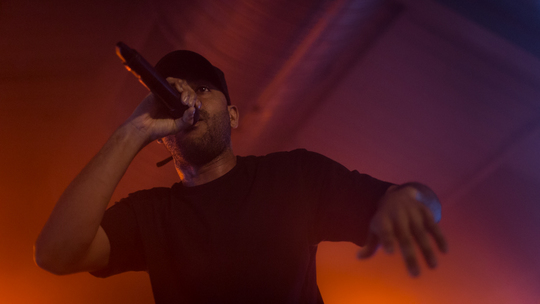 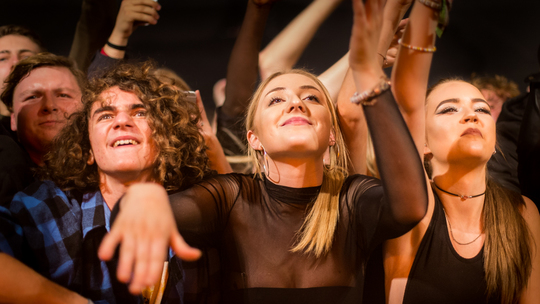 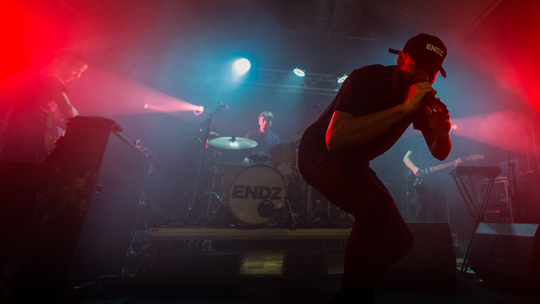 UK rapper/actor Kano graced the stage of Engine Rooms Southampton to a sold-out crowd and showed us why he’s one of the forefathers of grime.

The ‘Made In The Manor’ tour had only just begun the day before in Exceter, promoting his latest release by the same name and set to reach across the UK over the following couple of weeks. From the get-go, it was obvious that the show was one of those ‘not to be missed’ gigs and felt like a celebration of achievements.

Albeit 6 years since his last album, Kano’s performance showed that he’s still top of his game and came packed with a live band, giving the show added depth. He gave the fans over an hour of material new and old, to which they upheld the energy, bouncing all night, singing along at every opportunity.

Merging genres without compromising his roots, Kano delivered hit after hit, from hip hop fused 'This Is England’ with its hard “Rocky stairway flo”, to the club banging ‘GarageSkankFREESTYLE’ and beyond.

With a warm-up set from Little Simz, putting in work and raising the temperature, it was clearly ’T-Shirt Weather…’ before Kano hit the stage. An almost intimate venue, with a good size for probably any band, a sweet crisp sound system and pretty cool lighting, made a great beginning for his nationwide tour.