Spines Of The Heart

Throwing Off The Shackles Of Musical Boundaries 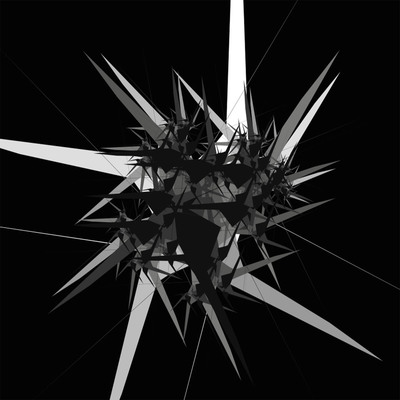 Spines Of The Heart

"Punk is musical freedom. It's saying, doing and playing what you want. In Webster's terms, 'nirvana' means freedom from pain, suffering and the external world, and that's pretty close to my definition of punk rock."

Being heavily influenced by the work of Cobain, classically-trained musician Bryan Deister has exemplified these powerful words of wisdom in "Spines of the Heart," his newest experimental rock album which won silver at the 2016 Global Music Awards. It's soon to be released digitally and available as a compact disc.

It's as though Bryan made this quote his own: applying the concept of musical freedom with rock as opposed to pure punk rock.

When it comes to branding himself as an artist, Bryan views music and songwriting as having no limits or constraints. He aims to push the envelope and investigate the darkness of the human soul, mainly what drives us to endure dark moods and be afraid to properly communicate them.

Not only do the album's creative titles lure you into Bryan's world, but the music itself is fabulous. He's successfully thrown off the shackles of unwritten norms or expectations of rock music's production.

"Responding Well" is like your grandmother's clock signifying a new hour of the day. A distant choir slowly approaches you, frighteningly singing inaudible words. Ironically, you don't know how to respond to this track, other than with heart-pumping, and thinking the use of electronic instrumentation is ingenious.

Visualize a person sitting alone in their bedroom. Their life is in shambles, yet they're unable to seek aid. They fear judgment, lack of understanding and ridicule for their feelings. These descriptions embody "Silent Screams," the second standout of "Spines of the Heart." The garbled, robotic background noises make it a quintessential example of a cry for help.

Bryan Deister's album is recommended for fans of music that steps over preconceived boundaries.