Can You Be My Friend? 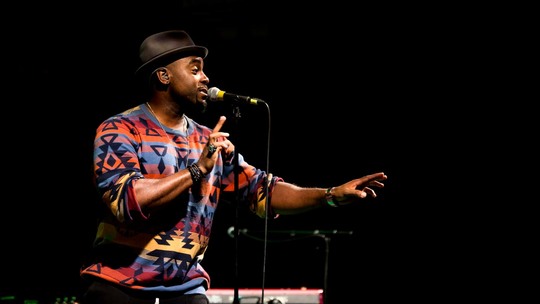 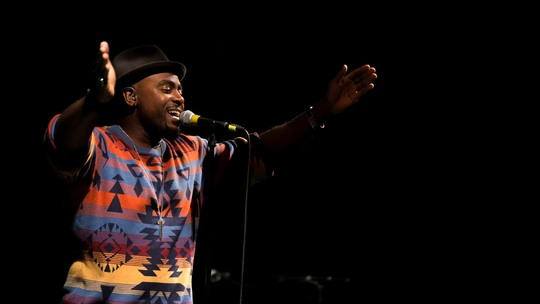 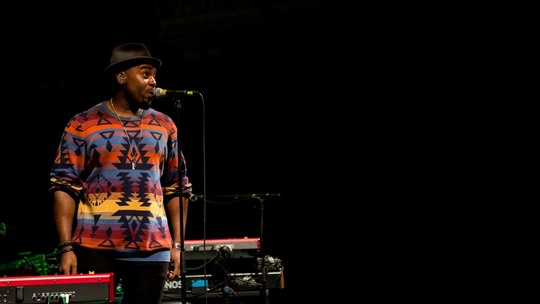 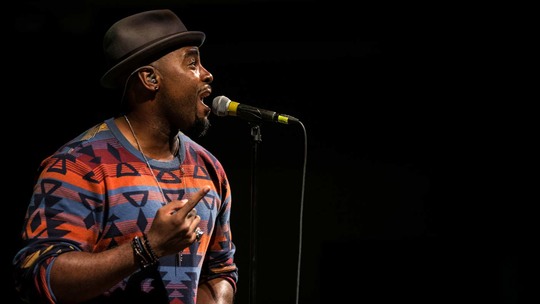 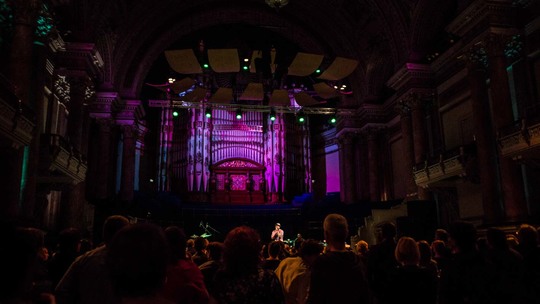 Jodie Abacus is a South-London pop/funk singer and songwriter whose joyful songs and voice have gathered him plenty of attention and acclaim in the past 12 months including some kind words from no other than Sir Elton John. He plans to release his debut album later this year, and recent EP ‘For Real Life And Not Pretend’, out now, contains perfect examples of his sun tinged pop. Straight from his headline tour, Jodie has come to support Corrine Bailey Rae on her tour and I was lucky to catch them in the stunning Leeds Town Hall.

Jodie came out at the Town Hall with only a guitarist and a bass player (different to his usual set up that includes a drummer and keyboard player) and announced it was going to be an “unplugged “gig. I was worried this wouldn’t work with his pop tunes that needed that electric sound but I was completely wrong. Jodie’s hard to take your eyes off and makes you wish he was your friend, his infectious personality oozed off the stage and into the crowd resulting in smiles and dancing from beginning to the end of his set.

Playing up tempo songs such as “Hot Kitchen” and “I’ll be that friend” with a smaller band allowed us to listen closely to his powerful lyrics. The latter was written at a low point for Jodie when he had contracted life threatening pneumonia and split from his long term girlfriend. Even with sad and hard topics, he can put them across in an uplifting way which reminds me of greats such as Marvin Gaye and James Brown. The audience loved the catchy music and was singing along by the end.

The song of the night for me was “Keep your head down” which Jodie told the audience is his way of describing how a refugee might feel having to leave their war torn country and everything they know to try and find somewhere better and safer, to realize where you have gone isn’t necessarily better and they don’t want you there. Getting a room full of people dancing to a song with such a powerful message just proves the talent he has and I was one of those people unable to stop myself from dancing.

Jodie said at the beginning of the gig that he was there to get the crowd warmed up and ready for Corrine but I think he did a lot more that. Supporting Corrine has brought a huge new audience to Jodie and his wonderful music. Many will be downloading his music as I type… I know I am.