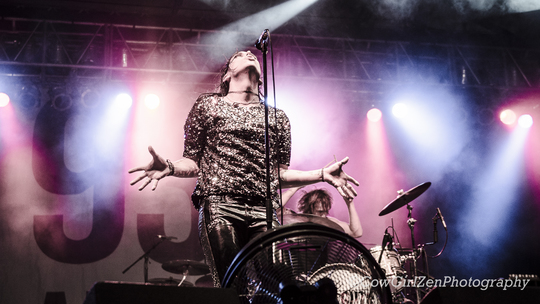 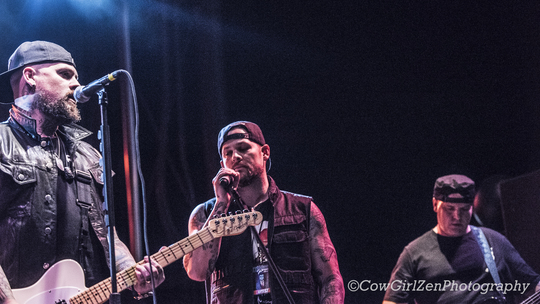 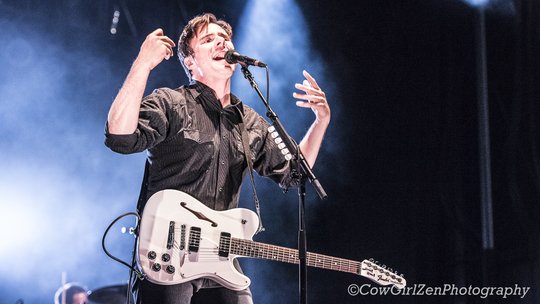 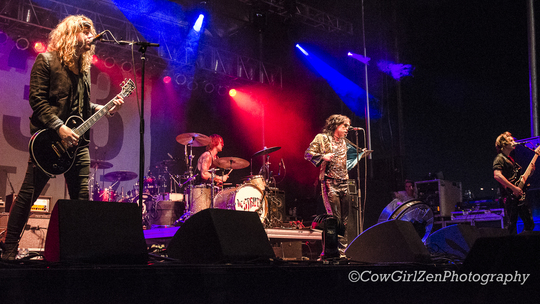 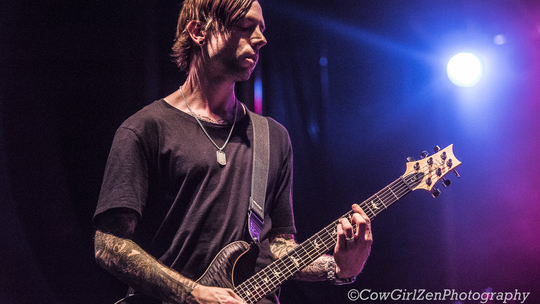 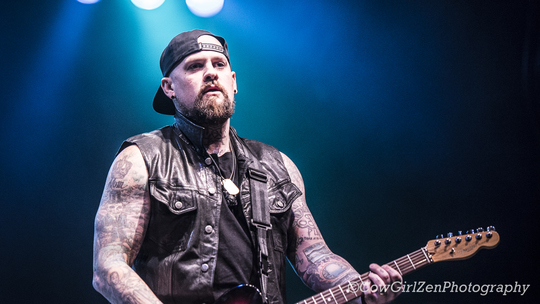 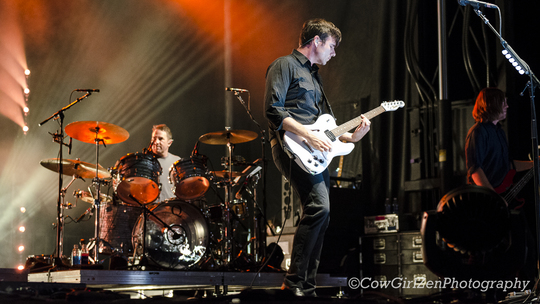 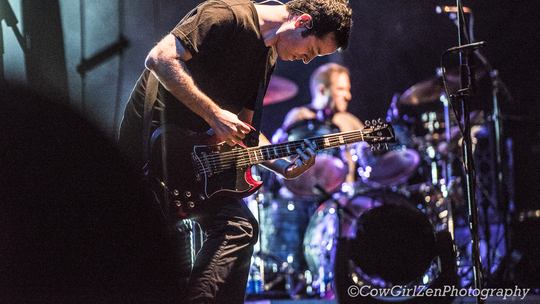 Zombie Prom Music Festival in Phoenix, Arizona was a first and we hope to become an annual. To celebrate the autumn season it was the perfect killer place out in a huge farm field to do so. Bands like the raucously cheeky and a bit naughty, The Struts played along with pop punk band Good Charlotte and Jimmy Eat World.

With most everyone dressed up in zombie attire the venue was packed for the day's events. Other bands that appeared were: K. Flay, Barns Courtney, and The Hunna.

We will definitely be returning next year for the Zombie Prom Music Festival!