No Conspiracy Of Silence Over This Wonderful Album 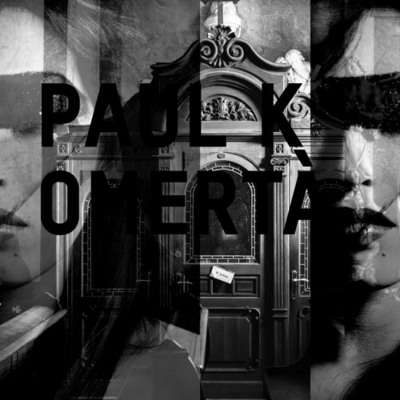 ‘Omerta’ is the new album from the talented songwriter and producer Paul Kirkpatrick. He is the driving force behind the fantastic Glitch Code, whose album ‘Gifted_Damaged’ is in my top three albums of the year. In Glitch Code he collaborates with the stunning voice of Rachel Harvey whose vocals take the lion’s share of the listener’s attention.

In Omerta, the music is front and centre and it really stands up superbly on its own. Instrumental albums are a notoriously difficult genre in pop music as listeners have been brought up on the interplay between instruments and the human voice. The only instrumental albums that have been on repeat play for me have been ‘Oxygene’, ‘Tubular Bells’ and ‘Heaven and Hell’. Omerta may very well join this short list. The title track is the start of an electronic odyssey which constantly delights as the subtlety of the tunes leaves the listener wanting to listen to each track multiple times.

What Kirkpatrick does superbly is to build up the album in to a coherent whole without making all the tracks too similar. Whilst listening to this album I found myself unable to tell which track I was on, purely because they flow in to each other so effortlessly. That said, I loved ‘Chronicle’, ‘Isolation’ and ‘Stealing Souls’ and made an effort to discover their names. The rest of the tracks did not pass me by, by any means, I merely got lost within them. It was hard to pick out influences, but a number of tracks seemed to have an Arabian feel to them but perhaps that is because I lived in Saudi for a while and saw a vision of deserts and souks. I would guess that the pictures would vary from person to person.

Paul Kirkpatrick has produced an album that demands an investment of time and concentration from the listener, but he repays that investment with interest in this superbly crafted collection of future instrumental classics.