“Dorje Are Here & They Sure As Hell Mean Business” 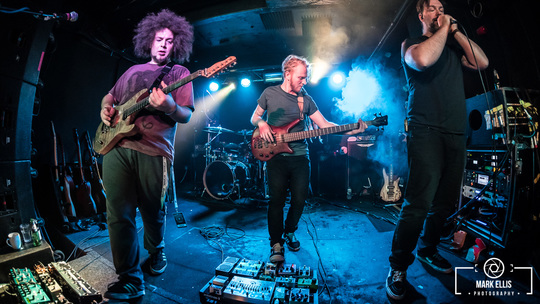 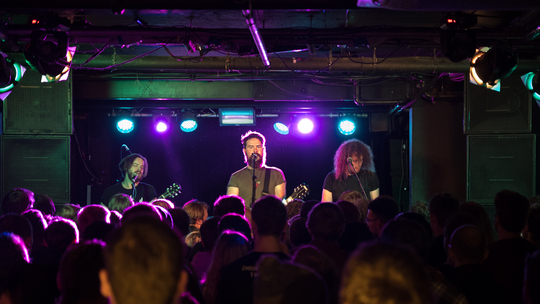 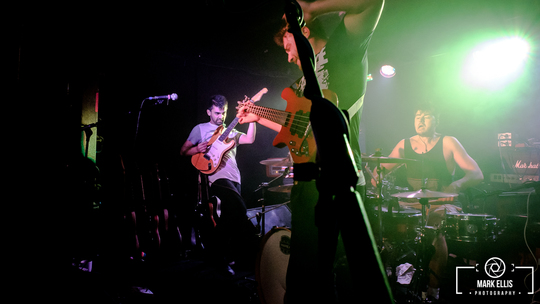 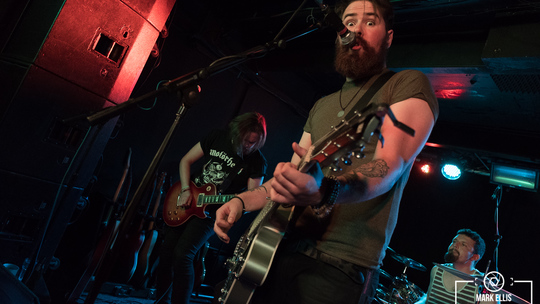 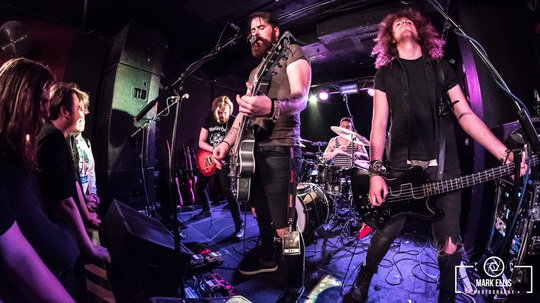 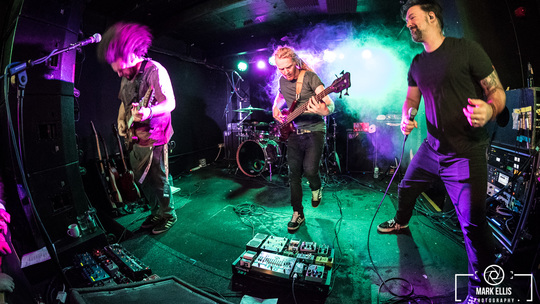 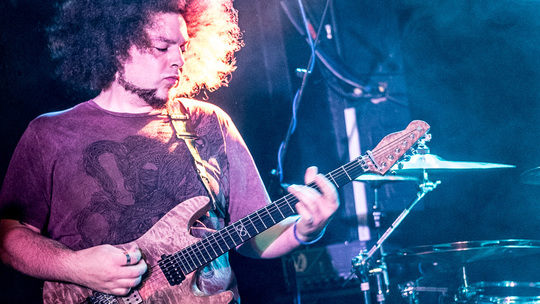 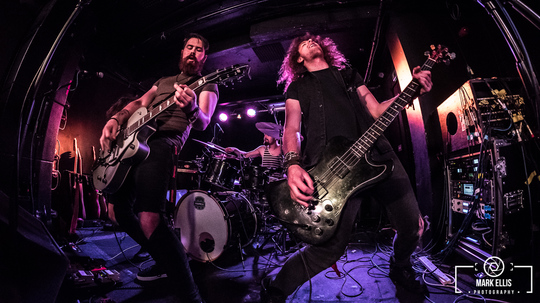 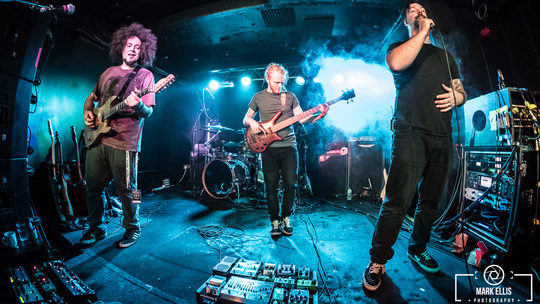 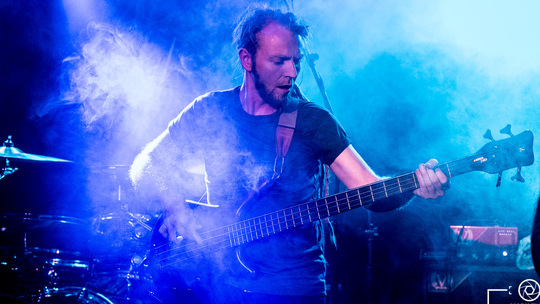 “We love Yorkshire…” announced Rabea Massaad, Lead guitar player of Dorje. Well I tell you what ‘Bea, Leeds loved you too. To quote their website .. “Dorje are here and they sure as hell mean business".

Trigger Thumb’s punchy riff driven set was very impressive indeed. The building crowd were certainly appreciative as were both NMS and Dorje. These lads write great songs and are worth checking out if you can. Their music can be described as… well it's difficult to describe really... elements of Muse mixed in with punk, funk and slam-dunk is my way. They hail from Bradford and are eager to please. Check out their website for more details... I certainly will.
Triggerthumb.com

Next up, Nine Miles South. Their country/blues driven hard rock is a crowd pleaser from the opening song, “The Reckoning”. These guys rock and deliver a set that is way beyond their years. The Southern vibe to their music makes them stand out above the crowd and they certainly won over a whole bunch of new fans, from the now packed Key Club. This reviewer has certainly become a fan. Stand out track for me was the ballad “Jackie Boy”, an acoustic version of which can be found on YouTube, along with videos for “The Reckoning” and their new single “Bones”. Come back to Leeds soon boys we would love to see you.

The stage was now firmly set for Dorje... and boy did they hit the crowd hard with the opener, “Outspoken”. Lead singer and guitarist Rob Chapman delivered each song perfectly. The band have harnessed the power of YouTube to build a fan-base that really knows their music. Technically complex, the songs keep the audience on the edge and we already know just how amazing these musicians really are. The rhythmic powerhouse of bass player Dave Holligworth and drummer Ben Minal provides a platform for ‘Bea’ and ‘Chappers’ to deliver their often face melting guitar riffs and solos, leaving us all in awe of their musicality. Songs such as “Reunited”, “Aeromancy”, “Catalyst” and “Zero” whipped the crowd into Dorje submission, and so much so that when Rob Chapman announced “do you mind if we just jam for a while” the crowd could not believe their luck. We were treated to a gem of a jam session. “Detritus” and “Flower of Life” closed the set perfectly and no encore was given or needed.

Catch Dorje on their dates across the UK... you will not regret it.